The National Assembly (NA) approved Imtiaz Ahmed Fazel's nomination in terms of Section 7(1) of the Intelligence Services Oversight Act, No. 40 of 1994. 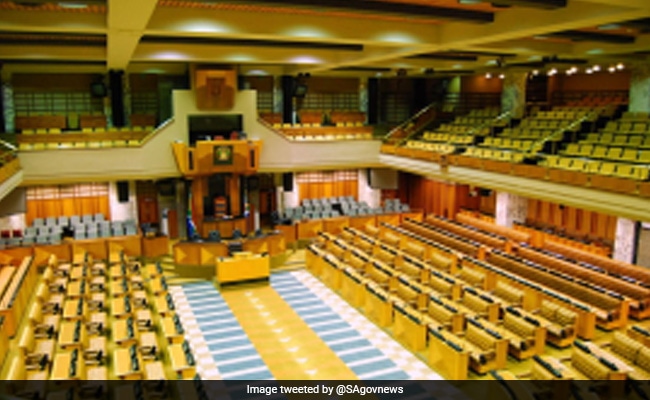 Imtiaz Ahmed Fazel was appointed to the post by South African Parliament.

Imtiaz Ahmed Fazel, an Indian-origin intelligence service officer, has been appointed as the Inspector-General of Intelligence (IGI) of South Africa by the country's Parliament.

The IGI has the legislated power to investigate allegations of abuse in South Africa's three main intelligence services, namely the State Security Agency, Military Intelligence and the  Crime Intelligence division of the South African Police Services.

The National Assembly (NA) approved Fazel's nomination in terms of Section 7(1) of the Intelligence Services Oversight Act, No. 40 of 1994.

Fazel beat 12 other candidates who were short-listed for interviews from 25 applicants who qualified for the job.

The appointment still has to be officially confirmed by President Cyril Ramaphosa.

“The Act mandates the Joint Standing Committee on Intelligence (JSCI) to recommend a candidate for approval by at least two-thirds of the National Assembly Members," said a statement issued by the NA.

“Once the House approves the recommendation the name is then sent to the President of the Republic of South Africa to consider the nominee for appointment as an IGI. The IGI position became vacant on March 15, 2022,” the statement said.

Fazel will take up the position which has been vacant since the term of the former head of the IGI, Setlhomamaru Isaac Dintwe, ended on March 15 this year.

Explaining the delay in the appointment, the statement said that the JSCI had embarked on a thorough appointment process which included extending the deadline for applications “to ensure maximum public consultation and participation on the work of Parliament, as it was cognisant of the importance of the position.” Fazel has a long history of service in the Intelligence Services, starting out as a consultant in the then Ministry of Intelligence Service between 1997 and 2002.

For the ensuing decade, Fazel had a permanent position as the chief operating officer of the IGI.

His qualifications include a Master's degree in security studies.

Fazel's last appointment was as a deputy director-general for risk compliance and governance at the Department of Public Works and Infrastructure, where he led an investigation into the irregular construction of a 40-million-rand fence at the Beit Bridge border post with Zimbabwe. PTI FH AMS AMS