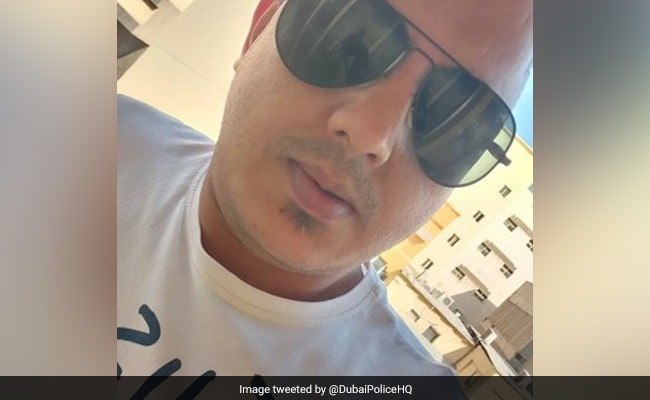 Hundreds of people have called for an immediate arrest of chef Trilok Singh.

A Dubai-based Indian chef has come under fire for allegedly abusing a woman online and also threatening to rape her, a media report said.

Hundreds of people have called for an immediate arrest of chef Trilok Singh after he allegedly made highly obscene remarks on social media against a woman, also from India, the Gulf News report said on Sunday.

His Facebook account has now been deleted but screenshots of his profile show that he worked as a chef for the Lalit Hotel in Delhi before moving to the United Arab Emirates (UAE). The Lalit Hotel has condemned his behaviour in an official statement.

Namaskar ! We recently noticed a series of tweets about Trilok Singh. We strongly condemn this behavior and clarify that Trilok Singh is not a part of @thelalitgroup since last two years.

We are also reporting his profile to Facebook for removing his current working status.

It was not immediately clear where Trilok Singh is currently employed in the UAE though his Facebook profile says he works for a university in Dubai.

Meanwhile, Dubai Police responded to a complainant on twitter by advising him to report the matter through their e-crime portal.

You can report it through the following link:https://t.co/iFM1PupegD
Thank you for contacting us #YourSecurityOurHappiness#SmartSecureTogether

People who post abusive messages on social media can be tried under the UAE Cybercrime law which stipulates stiff penalties such as jail terms and/or fines between 50,000 and 3 million dirhams, reports Gulf News.

Last year, an Indian staff member at Dubai-based Transguard Group was sacked and deported for posting a comment on Facebook celebrating the terror attacks in New Zealand that left 50 dead.

In June 2018, a supervisor at an Abu Dhabi firm was fired after he uploaded a Facebook video in which threatened to kill Kerala chief minister Pinarayi Vijayan.

In 2017, another Keralite was terminated from his job for sending offensive Facebook messages to an Indian journalist.