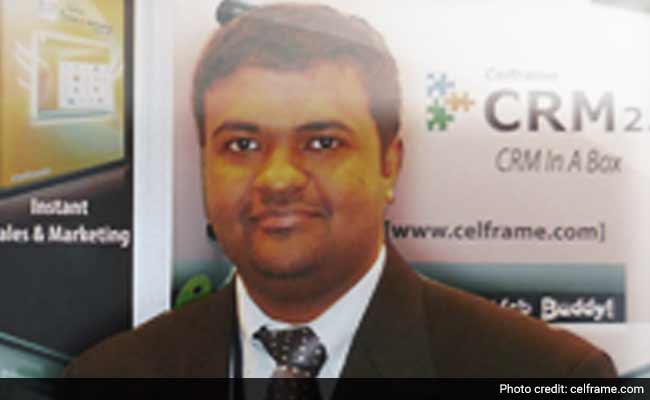 Indian-origin billionaire Arun Pudur, CEO of software firm Celframe Technology Group of Companies, is among the world's top 10 richest individuals under 40, while Facebook CEO Mark Zuckerberg has topped the list.

According to Wealth-X, a global wealth intelligence and prospecting company, Malaysia-based Pudur is ranked at 10th position on the list with a personal fortune of $ 4 billion.

Celframe has over 500 clients including Boeing, MTV, Nortel, General Motors and Delta.

Mr Zuckerberg is followed by another Facebook employee Dustin Moskovitz and WhatsApp co-founder and CEO Jan Koum in the second and third position respectively, Wealth-X said.

"The list is dominated by male technopreneurs, with four of the men deriving their fortunes from their early involvement in Facebook," Wealth-X added.

Mark Zuckerberg, 30, is estimated to be worth $35.1 billion, more than 40 per cent of the combined net worth of all the other billionaires on the list.