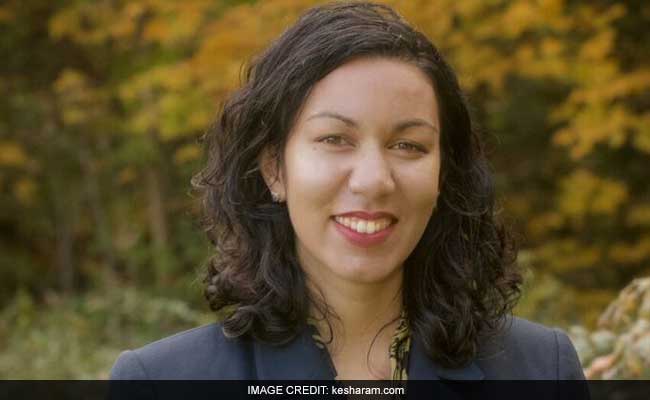 Washington: Kesha Ram, the great great granddaughter of Ganga Ram, an Indian civil engineer known for building a network of health infrastructures in both India and Pakistan before partition, lost the race for a top elected position in the US State of Vermont.

Ms Ram was the first woman of colour to run for State-wide office in Vermont.

Her father was born in Lahore but after partition the family moved to India and grew in Punjab. He came to Los Angeles for studies as a student where he met her mother, a Jewish American.

For her studies, Ms Ram moved to the University of Vermont.

She was elected to the state House of Representatives at age 22 to represent the University District and Hill Section of Burlington.