John McGovern, who had claimed to have blacked out just before crashing into Himanshi Gupta and her friend in January 2017, will not have to serve jail time right away unless he breaks any of the conditions within a one-year period of the "suspended sentence". 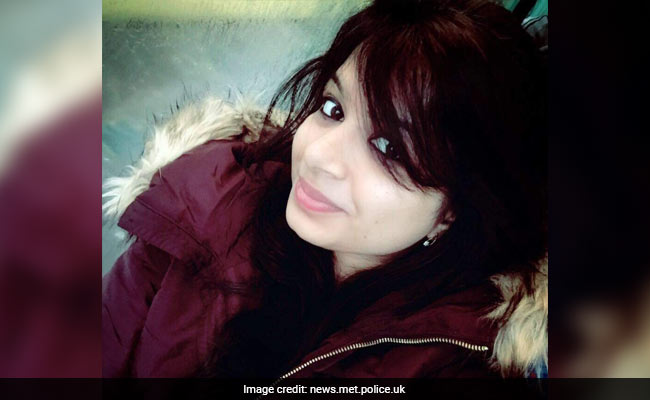 A 39-year-old man found guilty of causing the death of an Indian-origin woman with his dangerous driving in west London has been sentenced to two and half years' imprisonment by a UK court.

John McGovern, who had claimed to have blacked out just before crashing into Himanshi Gupta and her friend in January 2017, will not have to serve jail time right away unless he breaks any of the conditions within a one-year period of the "suspended sentence".

McGovern was further ordered to undertake 200 hours of unpaid community work, disqualified from driving for two years and ordered to pay GBP 4,200 in costs at a hearing in Isleworth Crown Court in the western suburbs of London earlier this week.

"McGovern's dangerous driving had catastrophic consequences that day, resulting in the tragic loss of a young woman's life and serious injuries to another. After the collision, McGovern failed to stop at the scene. Not once did he call 999 (emergency services)," said Scotland Yard Detective Constable Aaron Moon, who investigated the incident.

"This was a complex investigation with no witnesses or CCTV of the incident. We relied heavily on the forensic aspect in order to get justice for the victims and their families," he said.

After the accident, the police were called to reports of a collision between a car and two pedestrians on Green Lane in Hounslow, West London.

Ms Gupta died in hospital and post-mortem examination revealed the cause of death as multiple injuries.

In a tribute, Ms Gupta's India-based family described her as "our princess" and a happy person who was always smiling and made everyone around her happy.

The IT professional's return to her family in Jabalpur was a few weeks away at the time.

The family's tribute read: "She was the life of our family. It's still so hard to believe for us that Himanshi is not there. She was such a kind soul, just couldn't see anyone hurt.

"We raised her as an independent woman, ready to fly, to fulfil every dream of hers. She was a great daughter, a wonderful sister and a dear friend and without her our family will always be broken and incomplete. She was pure love and we miss her so very much."

They also thanked the Met Police and the UK's judiciary system for helping them feel connected despite "staying so far away in India".

The second victim, Ms Gupta's friend who worked with her at Tata Consultancy Services (TCS) in London, is still recovering after suffering serious injuries.

During the trial, the jury heard that while McGovern was driving his Range Rover he drifted onto the wrong side of the road, mounted the pavement and smashed through a bus stop and hit the two pedestrians.

After the collision, he continued driving and turned off down a side road, stopping briefly before driving further along and eventually stopping.

He then made calls to his wife and a friend until officers eventually located him, where he was arrested. He was charged in September 2018.

"Research into his phone usage showed that throughout the length of the journey he had been engaged in numerous phone calls that were likely to be hands-free and was engaged in a phone conversation at the time of the collision," the Met Police said.

"McGovern claimed he had blacked out and could not remember what had happened. He called three different doctors to provide evidence for his defence, all of whom stated that from what he had described, his symptoms sounded as though he may have fainted," it added.