Donald Trump has nominated Rita Baranwal to be an assistant secretary of energy (nuclear energy) at the Department of Energy, according to a statement from the White House. 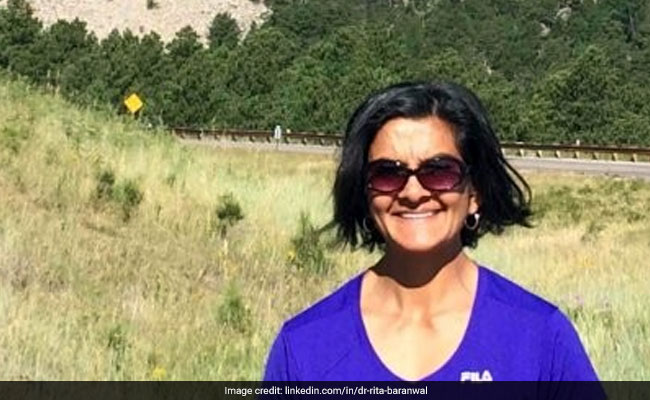 Days after signing a new legislation to speed up the development of advanced reactors, President Donald Trump has roped in a top Indian American nuclear expert for a key administrative position in the department of energy.

Trump has nominated Rita Baranwal to be an assistant secretary of energy (nuclear energy) at the Department of Energy, the White House said in a statement.

Ms Baranwal currently serves as the Director of the Gateway for Accelerated Innovation in Nuclear (GAIN) initiative.

Previously, she served as Director of Technology Development & Application at Westinghouse and was a manager in Materials Technology at Bechtel Bettis, where she led research and development in nuclear fuel materials for US naval reactors.

Ms Baranwal earned her BA in Materials Science and Engineering from MIT and PhD from the University of Michigan. She serves on advisory boards for MIT's Materials Research Laboratory and UC Berkeley's Nuclear Engineering Department.

Last week, Trump had signed into law the Nuclear Energy Innovation Capabilities Act which will speed up the development of advanced reactors in the United States. The law eliminates some of the financial and technological barriers standing in the way of nuclear innovation.

In a recent presentation, Ms Baranwal said that US nuclear industry is equipped to lead the world in deployment of innovative nuclear technologies to supply urgently needed abundant clean energy both domestically and globally.

"The unconventional and energetic spirit that created the commercial nuclear energy industry will again transform our country. New, smaller and more efficient reactors are being developed to combat climate change and meet the energy demand," Ms Baranwal said in a blogpost last week.