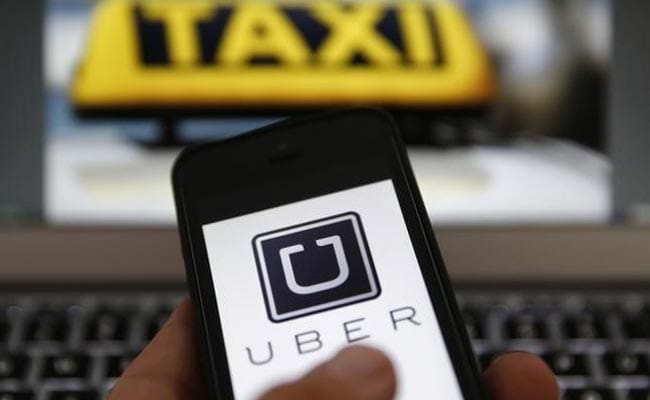 SAN FRANCISCO: A woman who had accused a cab driver of raping her in Delhi in December last year, which sparked countrywide debate on women safety, has voluntarily withdrawn the case she had filed against the app-based cab service Uber in the US, according to a court on Tuesday.

The woman, who works for a finance company in Gurgaon, had accused the driver of raping and beating her after she had boarded the cab in Delhi. The driver was arrested within a week of the complaint and was charged with various sections under the Indian Penal Code. The Delhi High Court is hearing the case against the driver.

The woman had sued the company in a federal court in the US in January, claiming the company failed to maintain basic safety procedures. Uber's Chief Executive Officer Travis Kalanick at the time called the incident "horrific" and pledged to help "bring this perpetrator to justice." However, during the case, Uber also argued that the woman sued the wrong corporate entity as the driver had a contract with Uber B V, a Netherlands-based entity with no US operations.

The court filing did not disclose any details on how the case was settled, and representatives for Uber and the woman declined to comment.

India is one of Uber's largest markets outside the United States by the number of cities covered. The company valued at around $50 billion this year, has said it would introduce additional safety measures including more stringent driver checks and an in-app emergency button.

In the lawsuit, the woman, who was not named, had called Uber the "modern day equivalent of electronic hitchhiking." "Buyer beware - we all know how those horror movies end," the lawsuit stated.

Earlier this year, both sides had agreed to participate in private mediation to try to resolve the lawsuit, according to court filings.
© Thomson Reuters 2015