Rohithparithi Ramakrishnan has won electronic keyboard competitions held by various groups and associations and, that too, in general category. 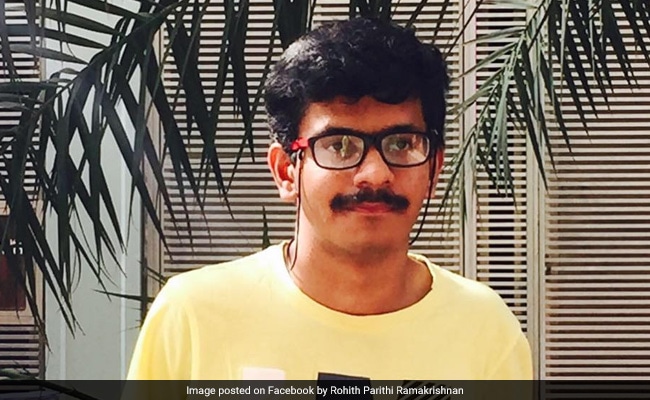 Rohithparithi Ramakrishnan was diagnosed as autistic before turning two years.

A 19-year-old autistic Indian in the UAE, who was deemed unfit for normal school, has brought accolades with his exceptional memory power, a media report said on Sunday.

Rohithparithi Ramakrishnan, who hails from Tamil Nadu, can tell the day of any past or future date in a matter of seconds, Khaleej Times reported.

Born weighing about 1 kg, Mr Ramakrishnan was kept in an incubator for months and underwent multiple surgeries. He was diagnosed as autistic before turning two years, the report said.

"He is a miracle baby. He was deemed unfit for normal school as he was hyperactive. Our doctor suggested putting him in special schools," Malini, the mother of Rohithparithi Ramakrishnan, was quoted as saying.

However, later the parents of Rohithparithi Ramakrishnan realised that he had unique talents.

"He used to hum songs that he listened on TV. He never committed mistakes in mathematics," Malini said.

Rohithparithi Ramakrishnan has also won electronic keyboard competitions held by various groups and associations and, that too, in general category.

"He can reproduce any kind of music after hearing it twice or thrice. He remembers and chants more than 40 shlokas in Sanskrit from (Hindu religious text) Bhagavad Gita," Malini said.