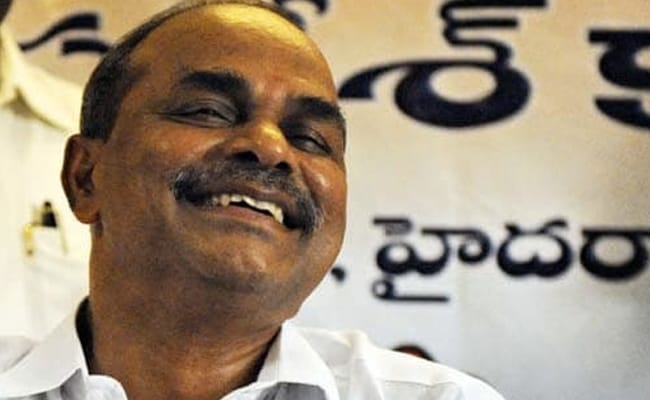 Chief Minister Jagan Reddy paid homage to his father on his 71st birthday today. "He (YS Rajasekhara Reddy) will live in the hearts of people through the health schemes, 104, 108 ambulance services and farmer-friendly schemes," Mr Jagan Reddy wrote on Twitter. In 2019, Mr Reddy had announced that every year July 8 will be observed as Farmer's Day in the state.

As a tribute to YS Rajasekhara Reddy, the Andhra Pradesh government on Wednesday launched 412 new ambulances, replacing the older ones, under the 'Dial 108' emergency service and also introduced 656 new mobile medical units. The 108 and 104 services were first introduced in the state by YS Rajasekhara Reddy, during his tenure as Chief Minister of the erstwhile unified Andhra Pradesh, from 2004 to 2009.

Chief Minister Jagan Reddy is in Kadapa to pay homage to his father at YSR Ghat in Idupulapaya, the birth place YS Rajasekhara Reddy, according to a report in news agency Press Trust of India. Mr Reddy is also scheduled to inaugurate a new building complex and lay the foundation of a solar project.

Many leaders paid their tribute to YS Rajasekhara Reddy on social media.

Dr. YS Rajasekhara Reddy garu have created a long-lasting transformational impact with various reforms catering all classes during his tenure spanning 6yrs in the state of #AndhraPradesh.
He will always be remembered and cherished in people's heart .#LegendYSRJayanthi