Punjab Police will now give Paras Singh's custody to their Arunachal counterparts after which he will be brought to Itanagar on transit remand. 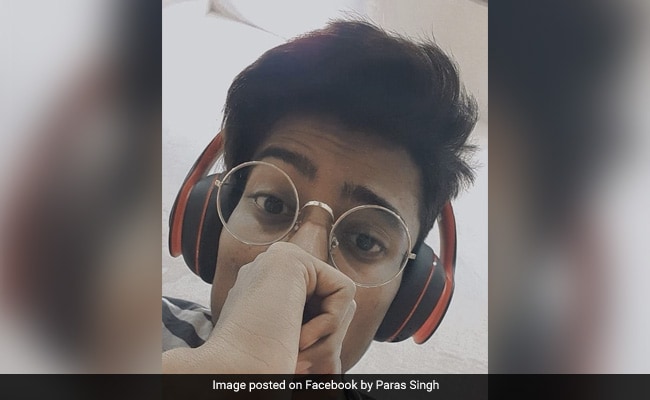 The 21-year-old social media influencer, whose alleged racial remarks against an Arunachal Pradesh legislator triggered an outrage, has been arrested at Ludhiana in Punjab.

In a video posted on Sunday, Paras Singh allegedly termed Congress MLA Ninong Ering a "non-Indian" and said Arunachal "was a part of China". In another video, he apologised for his comments.

The 21-year-old, who is a resident of Janakpuri in Ludhiana, runs two YouTube channels. The content of these channels mostly focuses on gadgets and the online game PUBG, said a senior Punjab Police officer.

Mr Singh's alleged remarks against the Pasighat East MLA came after he wrote to Prime Minister Narendra Modi, seeking a ban on the relaunch of PUBG Mobile.

Punjab Police will now give Paras Singh's custody to their Arunachal counterparts after which he will be brought to Itanagar on transit remand, sources said.

Following the outrage over the remarks, Arunachal Pradesh DGP R P Upadhyay had said that a case had been registered and the cyber crime branch was investigating the matter.

Condemning the remarks, Chief Minister Pema Khandu said in a Twitter post that the "video aims at inciting ill will and hatred towards the people of Arunachal Pradesh".

Social media should be used with due caution and any infringement will lead to action as per law, the Chief Minister added.

Union Minister and Arunachal West MP Kiren Rijiju had also criticised the remarks. "Such mindset harms the unity of our country. Union Home Ministry had already issued strong advisories to all States & UTs to ensure protection and dignity of North-East People," he said in a Twitter post.