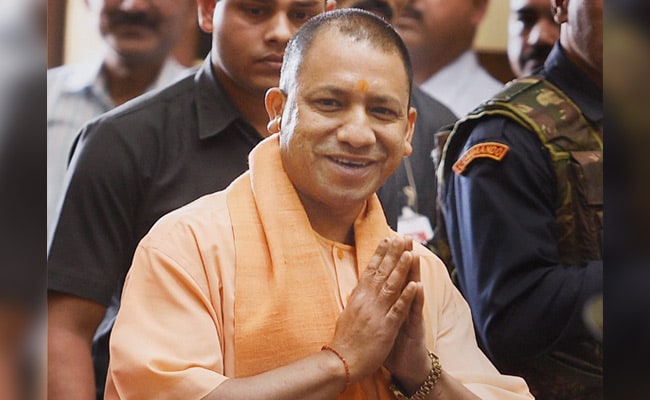 "It is a priority project for us. The zoological park will have 35 different species of animals. Nearly 200 types of birds and animals will be in the zoological park," Mr Adityanath told the media after inspecting the progress of the zoo.

Spread over 212 acres, the Gorakhpur Zoological Park, when operational, will be the largest zoological park in Uttar Pradesh. The project was approved in 2010 by the Central Zoo Authority and the Supreme Court during the tenure of then chief minister Mayawati.

Mr Adityanath said that the state government would focus on running an awareness campaign to sensitise the people about maintaining a clean and green environment, and also about different types of plants and animals which are found around.

"This type of a zoological park is not there in eastern Uttar Pradesh. It will give a huge impetus to tourism as well. Facilities for the public, including entertainment for them will be put in place before the zoo is opened," he said.