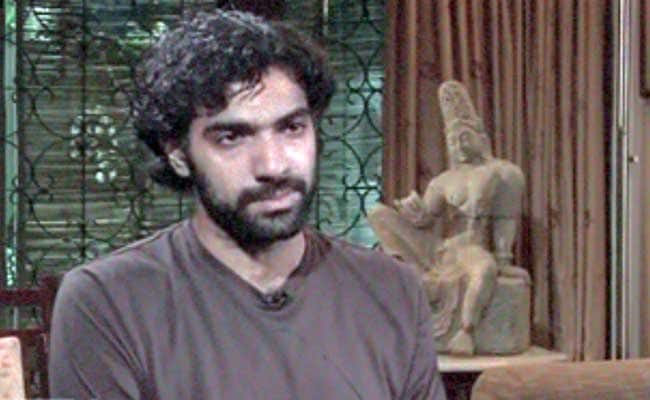 Mumbai-based Aman Sethi returned his Sahitya Akademi award on Sunday along with five other eminent writers.

The 1983-born Aman Sethi's 'A Free Man', a book of narrative reportage, had bagged the Akademi's award for young writers under the age of 35 in 2012. The Mumbai-based writer said that he is returning his award as he was "shocked" at the literary body's refusal to take "a firm stance" on the killing of rationalist writer MM Kalburgi.

"The Akademi cannot draw its legitimacy by celebrating writers while shying clear of solidarity when they are targeted," Mr Sethi said in a tweet.

Returning his 1993' award, Ganesh Devy said that his decision was an expression of solidarity with several other writers, who have stated their concerns of "shrinking space for free expression" and "growing intolerance towards difference of opinion".

With the writers' protest over Akademi's "silence" on rationalist MM Kalburgi's murder growing louder, Sahitya Akademi chairperson Vishwanath Prasad Tiwari said in a statement that the apex literary body stands for freedom of expression and condemns attack on any writer or artist anywhere. It asserted its commitment to the "core secular values" enshrined in the Constitution and the "right to life of all".