India last year began buying oil from the US to cut its dependence on the Middle East, whose share of overall imports fell to 64.1 per cent 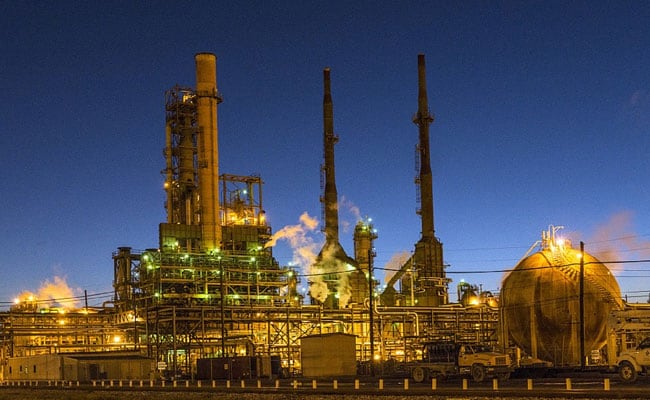 New Delhi: India is aiming to drive harder bargains with global oil producers, including Saudi Arabia, during bilateral meetings at a conference of energy ministers this week, officials said, leveraging its strength as the world's third-biggest crude importer.

Key producers from the Organisation of the Petroleum Exporting Countries (OPEC), threatened by the rising output from new and non-OPEC countries, are trying to secure a foothold in India where refining capacity is set to surge to 8 million barrels per day (bpd) by 2030 from 5 million bpd.

An oil ministry official and two officials from state-run energy firms said they are hoping to advance talks with Saudi Arabia and Nigeria for crude supplies at the meeting of the International Energy Forum that India is co-hosting with China and South Korea this week.

"The world recognises the size of India's market, its appetite. We want suppliers to look at India more favourably than in the past. We want the agreements to be more transparent and fair," oil minister Dharmendra Pradhan told Reuters today.

Such demands reflect a new confidence in India as a driver of global energy growth and are a far cry from earlier summits when oil ministry officials and the executives of state oil firms would plead for more crude oil supplies, said Sri Paravaikkarasu, head of East of Suez Oil at consultancy FGE.

"Now Indian officials go to these summits and ask producers for incentives. It's a big change," she said. 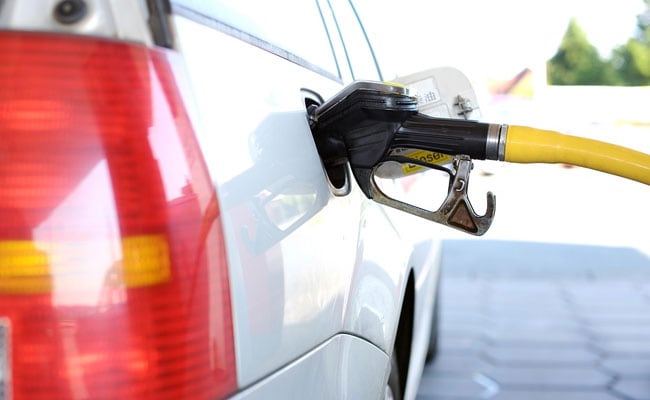 Some concessions are already coming. Iran has offered to increase a discount on freight prices to Indian state refiners to double its sales to the companies, which control about one-third of India's refining capacity.

Saudi Aramco raised the credit limit for some Indian refiners last year so that they could lift more crude without providing explicit financial guarantees.

India's footprint in global energy markets will increase "materially" from 2018 to 2040, making it the largest growth market for global energy, BP Plc said in its energy outlook report in February.

"Our ties with key oil suppliers are moving towards collaboration level rather than just buyer-seller," said MK Surana, chairman of Hindustan Petroleum Corp.

Promoted
Listen to the latest songs, only on JioSaavn.com
India last year began buying oil from the US to cut its dependence on the Middle East, whose share of overall imports fell to 64.1 per cent in fiscal 2017 from about 80 per cent in fiscal 2008, government data showed.

"America as an alternate source can give us better negotiating power with the Middle East," R Ramachandran, the head of refineries for Bharat Petroleum Corp Ltd, said.
© Thomson Reuters 2018