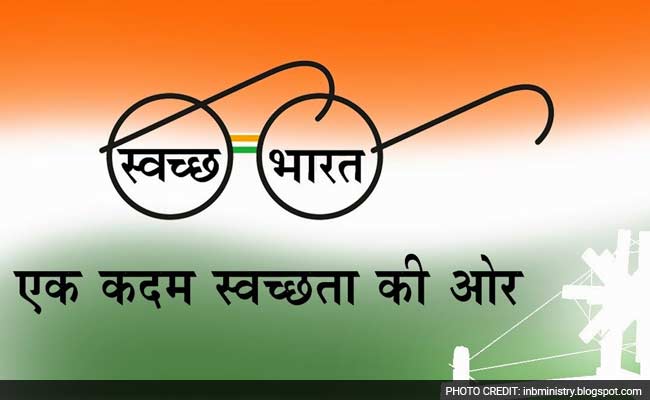 The World Bank's loan is aimed at strengthening the implementation of the Swachh Bharat initiative of the government.

Washington: The World Bank has approved a near Rs 10,000 crore (USD 1.5 billion) loan for the ambitious clean India campaign to support the government in its efforts to ensure all citizens in rural areas have access to improved sanitation and end the practice of open defecation by 2019.

As per World Bank statistics, of the 2.4 billion people who lack access to improved sanitation globally, more than 750 million live in India, with 80 per cent living in rural areas.

More than 500 million of the rural population in India continues to defecate in the open, suffering from preventable deaths, illness, stunting, harassment and economic losses.

The loan will be used for Swachh Bharat Mission (SBM) Support Operation Project.

"One in every ten deaths in India is linked to poor sanitation. And studies show that low-income households bear the maximum brunt of poor sanitation," said Onno Ruhl, World Bank Country Director for India.

"This project, aimed at strengthening the implementation of the Swachh Bharat initiative of the government, will result in significant health benefits for the poor and vulnerable, especially those living in rural areas," he said.

"Incentivising good performance by states and the focus on behavioural changes are two important components of this project," Mr Ruhl said.

The Bank said the Ministry of Drinking Water and Sanitation (MDWS) will play the overseeing and coordinating role for the programme and support the participating states.

Funds will also be used to develop the capacity of MDWS in program management, advocacy, monitoring and evaluation.

"India has demonstrated extraordinary leadership in pursuing the ambitious SBM campaign and embracing the focus on behaviour to complement the construction of toilets," said Annette Dixon, World Bank Vice President for the South Asia Region.