The National Commission for Women has allotted a time frame of 7 days for the district administration to take action and inform the commission. 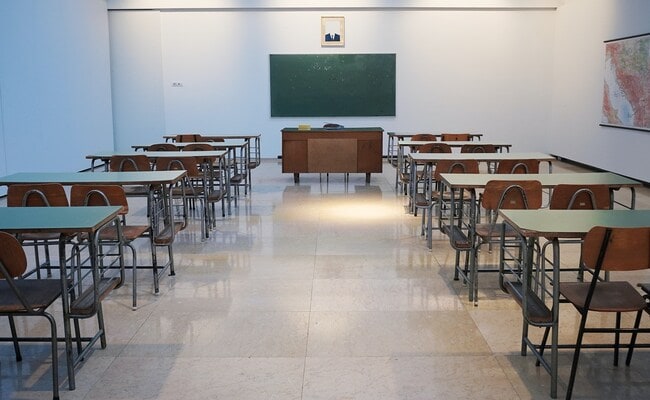 The incident was reported from a private school in Lakhimpur Kheri, UP (Representational)

The National Commission for Women (NCW) on Thursday took cognizance of the alleged expulsion of a Transgender teacher from a private school in Lakhimpur Kheri, and sought an independent inquiry into the matter, said the press statement.

In the press statement, NCW stated, "The Commission has come across media reports wherein it is alleged that a transwoman teacher was expelled from a private school in the Lakhimpur Kheri district of Uttar Pradesh due to her identity".

"The allegations have been refuted by the administration, which cited incompetency as the reason for her termination", the press statement further noted.

The press statement further states, "The Commission has taken cognizance of the matter".

Notably, the Transgender Persons (Protection of Rights) Act, 2019 was enacted to end the discrimination against transgender persons and provide them with equal opportunities in all spheres of life.

The chairperson of NCW, Rekha Sharma wrote to the Chief Secretary of Uttar Pradesh, seeking an independent inquiry into the allegations levelled and if the accusations are confirmed, strict action should be taken against the school authorities, the press statement further stated.

Notably, a copy of the NCW letter has also been sent to District Magistrate, Lakhimpur Kheri for cognizance and action.

NCW has allotted a time frame of 7 days for the district administration to take action and inform the commission.