In A First, Women Security Personnel To Get Customised Protective Gear

Till date, they had to make do with gear designed for their male counterparts. 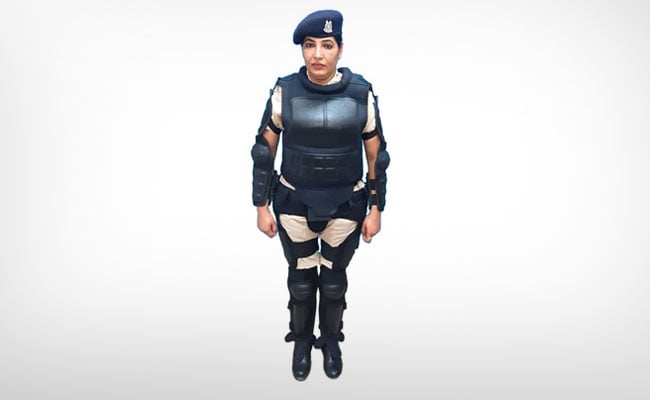 Most of the women officers had problems with the gear they wore while tackling law and order.

In a first, women serving in the police and CRPF will soon don customised body armour, also known as Full Body Protectors (FBP).

Till date, they had to make do with gear designed for their male counterparts.

"In police the gear we often use is male dominant but now with this new gender specific gear women would be able to perform their duties with much more ease," said senior police officer Suman Nulwa, incharge of Delhi Police training school.

Most of the women officers NDTV spoke to had problems with the gear they wore while tackling law and order. "Helmet is a crucial gear. Rarely helmets fit women as they are custom made for men. It was a long standing demand," said an IPS officer who tackled Nirbhaya protestors in Delhi. 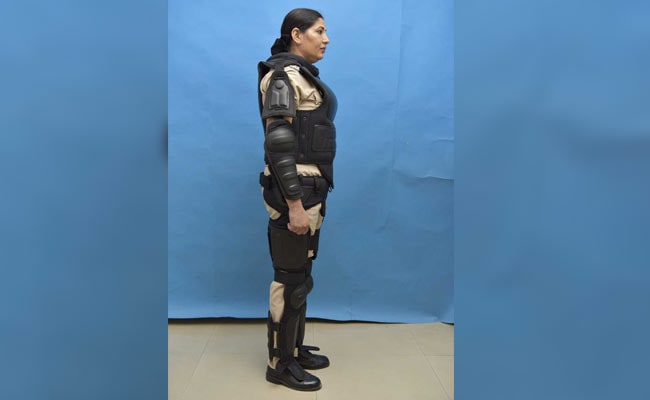 The full body armour includes shoulder pads, arm guards, front and back shields, among other parts.

A woman CRPF officer posted in Kashmir said: "Till now we were given small size of men and had to really struggle to make it fit but now with this new gear our combativeness will go up."

The full body armour includes shoulder pads, arm guards, front and back shields, among other parts. Earlier body gear was ill-suited for female personnel and could not provide the proper protection required.

"The confidence level of women who are deputed in law and order will go up. They would be able to move around with ease and thus would be able to do their duty in much better manner," says another officer posted in Valley.

The idea to provide gender specific gear was first mooted at the National Conference for Women in police, an official at the Ministry of Home Affairs said.

"Subsequently, the issue was flagged in Lok Sabha while discussing the problems faced by women in Police and Armed Forces," the official added.

A committee headed by Anupam Kulshreshtha, IG Provisioning of CRPF, was set up to expedite the process.

The CRPF, in close association with DIPAS (Defence Institute of Physiology and Allied Sciences) and Defence Research Organisation  (DRDO), took over two years to design the customised gear.