Women From Other States Married In Assam Excluded From NRC: Mukul Sangma

"All brides who were from other states have been excluded. Brides born in West Bengal, Nagaland, Bihar and Meghalaya were excluded from the NRC," Mukul Sangma said. 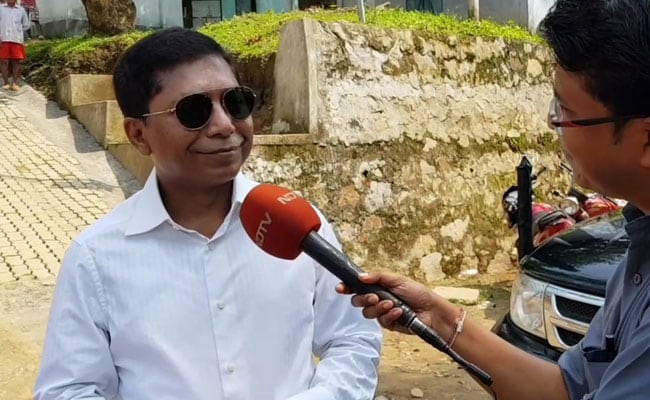 Senior Congress leader Mukul Sangma on Tuesday claimed that the final National Register of Citizens has left out all the Indian women who had come to Assam as brides from other states of the country.

Mr Sangma, a former chief minister, also urged the state government to help those women who were originally from Meghalaya but married to residents of Assam and did not find their names in the NRC.

"All brides who were from other states have been excluded. Brides born in West Bengal, Nagaland, Bihar and Meghalaya were excluded from the NRC," he said during a discussion in the Assembly.

The saddest thing about exercise is genuine Indian citizens have been left out, the leader of the opposition in Meghalaya Assembly said adding that he received frantic calls from such victims in Assam.

Chief Minister Conrad K Sangma said he has spoken to his counterpart in Assam over the exclusion of women from Meghalaya and married in Assam.

The final NRC was published on August 31 excluding over 19 lakh people.

Mr Sangma asked the government to be on guard so that no foreigner could infiltrate into the state.

Conrad Sangma admitted that outsiders were detected trying to enter the state without valid documents.

He said the police have detected and sent back 223 people recently from various infiltration checkpoints set up across the state.