The names of Ms Sah's family members, including her siblings, have been added to the National Register of Citizens (NRC) draft. 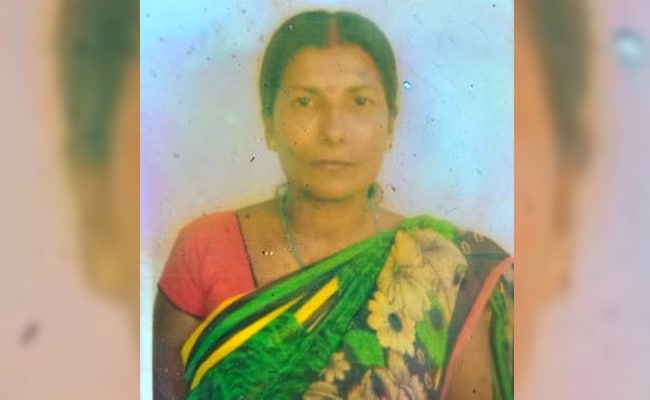 Amila Sah was arrested on June 15 from Dholaibeel area in Sonitpur district.

A 40-year-old woman was arrested and sent to a detention centre in Assam earlier this month after a tribunal declared her a foreigner. Her family, however, claimed her father was born in Bihar and they have been living in Assam since the British era.

Amila Sah was arrested on June 15 from Dholaibeel area in Sonitpur district. A Foreigners' Tribunal on April 30 declared that Ms Sah had failed to prove that she was the daughter of Keshab Prashad Gupta, who was born in Nalanda in Bihar and had moved to Pratapgarh Tea Estate in Assam in 1948.

However, the names of Ms Sah's family members, including her siblings, have been added to the National Register of Citizens (NRC) draft.

Ms Sah's brother, Ramesh Gupta said, "On 15 June, she was sent to detention centre. We are genuine Indians. We are Hindi speaking people living in Assam with roots from Bihar. Our father had migrated from Bihar. We are poor and less literate that does not mean we are not Indians. Our names have come in the NRC list draft."

The family now plans to contest the decision of the Foreigners' Tribunal at the Gauhati High Court.

Her son Bhola Sah said, "It's not the question of NRC. NRC is to detect illegal migrants from a foreign land. We are migrants from mainland India, from Bihar, how can my mother be a foreigner."

The NRC exercise is aimed at identifying illegal immigrants in the state that borders Bangladesh. When the draft NRC was published on July 30, 2018, there was a huge controversy over the exclusion of 40.7 lakh people from it. The draft NRC included the names of 2.9 crore people out of the total 3.29 crore applications.

The final NRC, a list of Assam's residents, will be published on July 31.

A person whose name is not part of the NRC, currently being updated in Assam, can approach any such tribunal with a certified copy of the rejection order received from the NRC authorities along with the grounds for appeal.