"Ministry has been pursuing with the State/Union Territories Governments to regularly monitor the Child Care Institutions," Smriti Irani said. 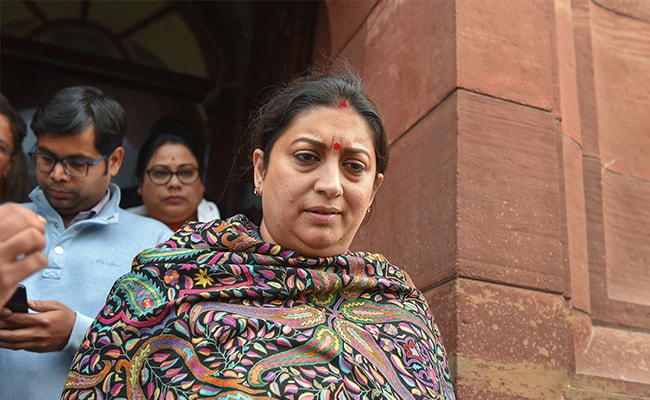 There have been 49 complaints of sexual harassment of children in child care institutions in the last three years, the women and child development ministry informed Parliament on Friday.

"As per the information provided by the National Commission for Protection of Child Rights (NCPCR), 49 complaints of sexual exploitation/harassment of children in the Child Care Institutions (CCIs)/Juvenile Homes/Adoption agencies etc. have been received during the last three years - 2016-17, 2017-18, 2018-19 and the current year (2019-20)," Smriti Irani informed the Lok Sabha.

The primary responsibility of execution of the Juvenile Justice Act lies with the State/UT government, she said.

"Ministry has been pursuing with the State/Union Territories Governments to regularly monitor the CCIs. Ministry had issued an advisory to the State/UT Governments on the action to be taken in case of disruption to the life of children and any untoward incidence of abuse in CCIs," she said.

Eighteen cases have been reported from Uttar Pradesh.