Woman Names Suhel Seth In #MeToo, Says He "Threw Himself" At Her

"You used your power to take me home instead. You then threw yourself at me although I was clearly uncomfortable," the woman had written to Suhel Seth 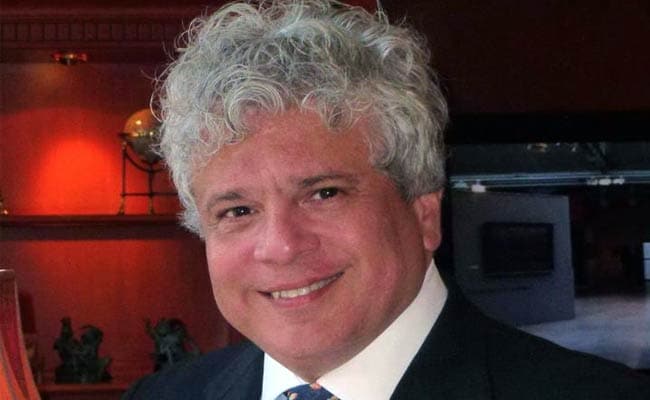 Suhel Seth has been named in the #MeToo movement

Amid the slew of #MeToo allegations, a film director and creative producer yesterday shared a number of screenshots of a lengthy WhatsApp message sent to marketing consultant Suhel Seth recalling an experience she had "buried deeply". NDTV reached out to him for a comment last night but he has not responded so far.

The woman said in her texts that she had met Suhel Seth in her office. After having a few drinks, he insisted on her joining him for an ice cream in Janpath in central Delhi, she wrote. She said she declined his offer twice before finally agreeing to go have ice cream.

"You used your power to take me home instead... You then threw yourself at me although I was clearly uncomfortable. You shoved your tongue in my throat even when I resisted -- I whacked your head and said 'behave yourself'. You put your hand into my kurta and grabbed my breast," she alleged.

She wrote that she managed to stop him and went to the washroom.

"Thank you for not raping me that night. Thank you for sending your driver to drop me home... Over time, I've learnt to manage you. But no woman should ever have to 'manage' the misuse of power and 'manage' being sexually assaulted," she wrote.

"You have abused your power for years on end. With what I've seen at a close range, if every woman you've ever laid hands on starts to speak up, I assure you, there will be at least 1,000 women who will say Suhel Seth? Yes. #MeToo. It ends here," she added.

She maintained that she had come out and spoken up not for want of publicity or money, but because she wanted a "closure". The screenshots were of a message sent directly to Seth in which the woman recalled her harrowing experience.