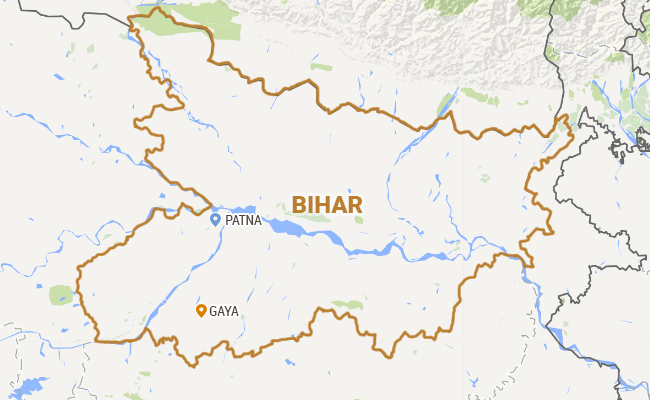 Gaya, Bihar: A woman Maoist was killed and another injured in an encounter while eight others were arrested by the security forces in Bihar's Gaya district, a senior Central Reserve Police Force (CRPF) official said today.

Acting on a tip off that some Maoists had gathered near Tiletand locality to collect Rs 2 crore from a construction company last night, four companies of CRPF's COBRA battalion rushed there and in the ensuing encounter which continued throughout the night a woman Maoist was killed and another injured, CRPF IG (Bihar-Jharkhand) Arun Kumar said.

The gunbattle between the security forces and the Maoists was still on, he said.

A walkie talkie, an Insas rifle and a haul of ammunition were recovered from the spot, Mr Kumar said.

The arrested Maoists had attacked a Special Auxiliary Police (SAP) establishment in Goh (Gaya) in 2013 in which they killed three SAP personnel and looted 30 arms, Mr Kumar said.