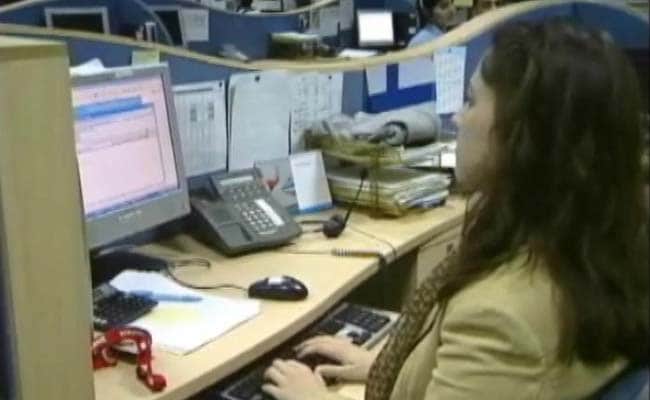 Hundreds of India's companies have failed to find women for their boards despite a last-minute rush to meet a mandatory deadline to appoint at least one female director.

More than 1,500 companies, or 33 percent of those on India's two main exchanges, have not complied with a new law aimed at reversing a lack of women in boardrooms, a group that tracks listed firms said Tuesday.

Pranav Haldea, managing director of PRIME Database, said companies were scrambling to appoint one female director ahead of the April 1 deadline set by India's market regulator.

"This sort of last-minute rush pattern is typical when it comes to regulatory compliance," said Haldea, whose firm has compiled figures on the companies complying with the order.

Some 1,819 companies out of more than 5,000 listed on the National Stock Exchange (NSE) and the Bombay Stock Exchange (BSE) had still not announced female directors as of March 27, the firm said.

"It is the height of ridiculousness. Companies are just being lazy. It is impossible not to find the required number of qualified women from a billion people," said Shriram Subramanian, head of corporate advisory firm InGovern, based in the southern city of Bangalore.

Ahead of the deadline, regulator, the Securities Exchange Board of India (SEBI), warned that firms face regulatory action for failure to comply.

SEBI announced the rules 13 months ago in a bid to boost gender diversity at the top and has already extended its original deadline from last October.

During a visit to India earlier this month, International Monetary Fund chief Christine Lagarde said the lack of female workers in India is a "huge missed opportunity" for the country's economic growth.