India is the world's second largest coal consumer after China, and the third largest emitter of greenhouse gases. 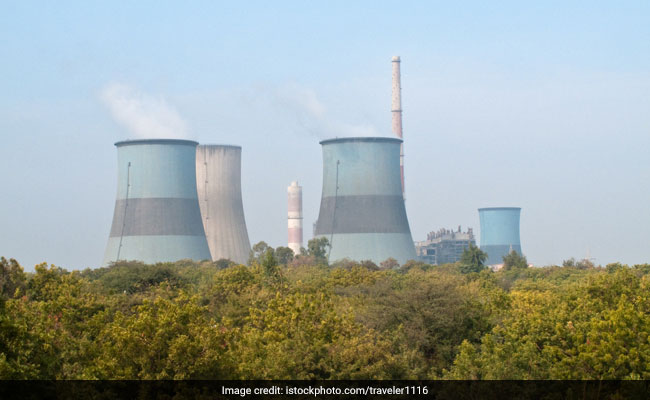 India is the world's second largest coal consumer after China, and the third largest emitter of greenhouse gases. Coal-fired plants currently account for over half its nearly 373 gigawatt (GW) power generating capacity.

"Many of those plants are getting retired," Mr Singh said at an industry event. "Some plants are already retired, and about 29 more plants are going to retire, and all that space will be occupied by renewable energy."

India, which aims to meet 40% of its energy requirement from non-fossil fuel sources by 2030, is targeting 175 GW of renewable-based installed power capacity by 2022.

It currently relies on cheaper imports, mainly from China, to meet the bulk of its demand for solar cells and modules.

India's current annual installed and functional manufacturing capacity of solar modules is around 10 GW while that of solar cells is only around 2.5 GW, the minister said.

"We plan to raise this capacity to around 25 GW per annum for solar cells and modules in another two years' time," he said.

The minister said it also wants to increase the level of import duty on solar inverters, which are connected to solar panels to convert the direct-current power into usable electricity.

India, which is hoping to become self-reliant to boost its sagging economy, also wants to build coastal renewable energy equipment manufacturing hubs with the participation of private companies.