Chief Minister Kamal Nath Monday said his government is not going to implement the NPR in the state. 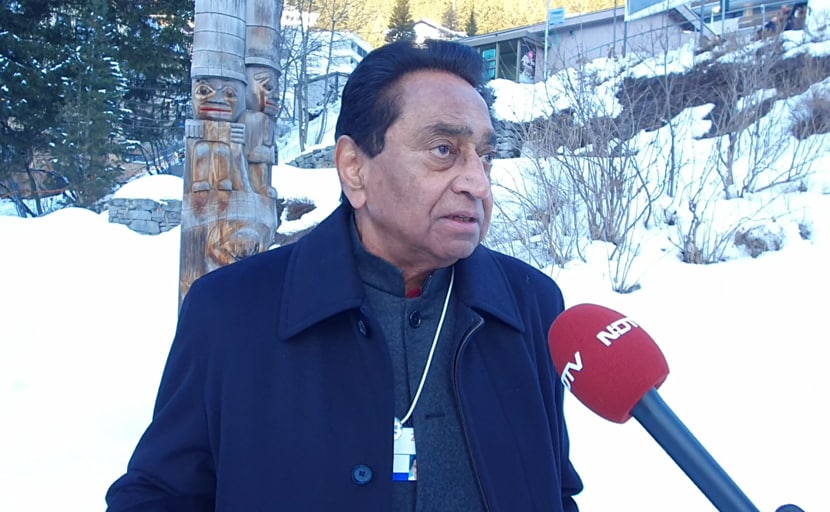 The Congress government in Madhya Pradesh on Monday said there is no move "at present" to undertake the proposed National Population Register (NPR) update exercise in the state.

Chief Minister Kamal Nath Monday said his government is not going to implement the NPR in the state.

Kamal Nath's clarification came in the wake of Congress MLA Arif Masood threatening earlier in the day to protest against the party-led government's "decision" to update the NPR.

The ruling party legislator from Bhopal demanded a rollback of the "decision".

In a statement here, Kamal Nath clarified, "At present we are not going to implement NPR in the state. The NPR notification about which talks were going on was issued on December 9, 2019."

"After this, the Centre has decided to implement the Citizen (Amendment) Act (passed by Parliament on December 11).

"It means the NPR notified by the government is not the one under the CAA 2019, but as per the provisions of CAA- 1955s 2003s rule 3. Despite this, the NPR will not be implemented in the state."

Madhya Pradesh government spokesman and Public Relations Minister PC Sharma also clarified that the gazette notification on the matter was issued earlier and maintained that the NPR will not be implemented in the state.

Earlier in the day, Mr Masood claimed at a press conference that the Madhya Pradesh governments gazette has mentioned about the Centre implementing the NPR. This is a wrong decision and we will oppose it.

The NPR is scheduled to be carried out along with the house listing phase of the Census exercise from April 1 to September 30.

The Census Commission has said the objective of the NPR is to create a comprehensive identity database of every "usual resident" of the country.

Most of the non-BJP parties fear the NPR exercise could be a precursor to implementation of a nationwide NRC.

Prime Minister Narendra Modi and Home Minister Amit Shah had recently said the Centre has not yet taken any decision on implementing the NRC (National Register of Citizens).