Union minister Piyush Goyal said the system currently accepts applications for 248 government-to-business clearance and approvals from 26 ministries and departments of states and the Centre. 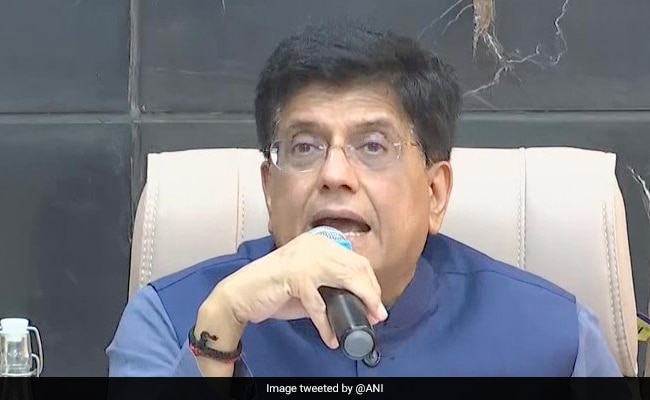 The government had said the platform is meant to ensure transparency, accountability and responsiveness in the ecosystem and all information will be available on a single dashboard. The single window system will make compliance easier, shorten gestation period of projects, and make starting and conducting business easier.

Pitching it as a big step towards "Atmanirbhar Bharat (Self-reliant India), the government had said the system will "usher in azadi (freedom) from the legacy of running to multiple government offices for approvals and registrations".

It was to cut down on the multiple submission of information that had to be made earlier as the portal hosts applications for approvals from 26 central departments and 16 state governments.

Today, Mr Goyal said the system currently accepts applications for 248 government-to-business clearance and approvals from ministries and departments of states and the Centre.

By December 15, five more states and union territories -- Haryana, Andaman and Nicobar, Tripura, Jharkhand, and Arunachal Pradesh – will be integrated under it.

The minister said the National Single Window System has shown 99.32 per cent efficiency and generated 48,000 approvals. Till date, 76,000 requests and applications have been received, the minister said.