"Why Lt Governor Working On His Own", AAP Asks PM Modi At All-Party Meet

At the meeting, the Centre sought the opposition's support for the smooth conduct both houses of Parliament. 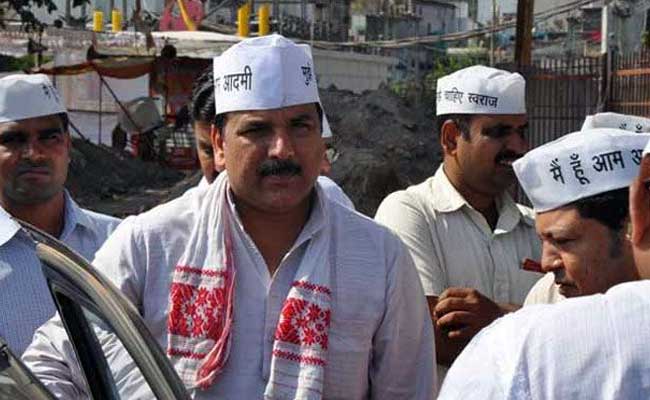 "I asked PM Modi why, even after the Supreme Court ruling, is the Lt. Governor in Delhi operating on his own?" Mr Singh said at the all-party meeting held ahead of the monsoon session of Parliament.

"What is our crime? We only want to deliver ration to every doorstep, install CCTV cameras, and want to work towards education and health. So, why are we not allowed to work," he asked.

Delhi Chief Minister Arvind Kejriwal came out in support of the Aam Aadmi Party MP: "At least now, after the Supreme Court judgement, PM should let the Delhi government function."

At the meeting, the Centre sought the opposition's support for the smooth conduct both houses of Parliament.

The monsoon session of Parliament starts on Wednesday and ends on August 10.