Cow Mugshots. Why Police in a Maharashtra Town Think It's a Good Idea 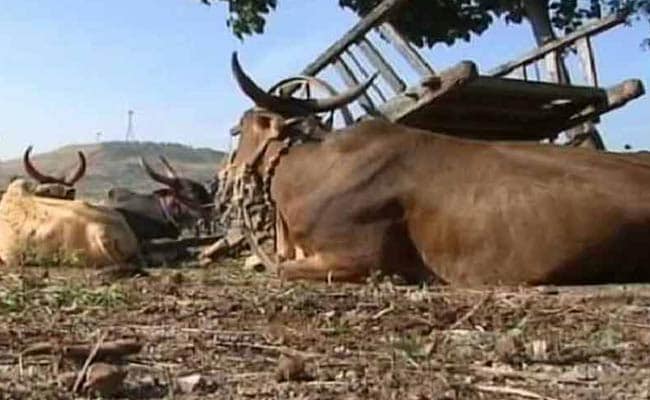 In Malegaon in Maharashtra, cattle owners have been asked to submit mugshots of their animals

The police in Maharashtra's Malegaon want to take mugshots of every cow and bull in town in what they believe is the best way of protecting these animals from slaughter.

Weeks after the state's sharply debated ban on beef, farmers have been asked to submit photographs of their cattle to police stations, and provide identifying marks. This will help track the animals, an official said, adding that soon, identity cards may also be issued.

"This is being done by seven police stations across the city. All the bullocks and cows will be photographed. Animals are being checked and we will maintain a register with details of the animals," senior police officer Sunil Kadasane told NDTV,

Details like where the animal was bought, for what purpose and its age will be taken. The police will hold a meeting to raise awareness about the state's ban on cow slaughter.

Some reports suggested that many people in Malegaon are getting their cattle photographed in local studios.

The killing of cows was banned in Maharashtra in the 1970s. Earlier this month, the state's BJP government extended the ban to bulls and bullocks.

Malegaon was the place where the first arrests were made after the ban. Two persons were arrested on the weekend for allegedly killing two calves. The police have reportedly found 150 kg of beef worth Rs.35,000 from them.

Other BJP-led states like Jharkhand and Haryana have also tightened curbs on cow slaughter.

On Sunday, Home Minister Rajnath Singh said that his government would use all its might to ban cow slaughter across the country.

Promoted
Listen to the latest songs, only on JioSaavn.com
"Cow slaughter cannot be accepted in this country. We will make all-out efforts to ban slaughter of cows. We will try to build consensus on this," Mr Singh said told a gathering of Jain leaders in Madhya Pradesh.