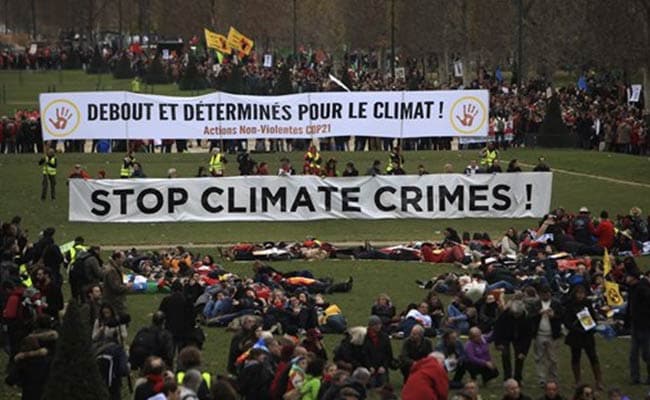 Climate activists have criticised the pact, saying it is too weak.

Paris: The climate deal brokered in Paris has been hailed from all quarters as a groundbreaking document - managing to bring on board 195 nations for a blueprint to successfully cut down on emissions. What made this an elusive goal was the long tussle between the developed and the developing worlds over who should bear the burden of responsibility.

Asked why India made compromises, Environment Minister Prakash Javadekar told NDTV, "To achieve big things you need to be accommodating without changing the meaning and thrust of agreement and that is success."