The latest water levels in the reservoirs are 91 per cent of the storage reported in the corresponding period last year. 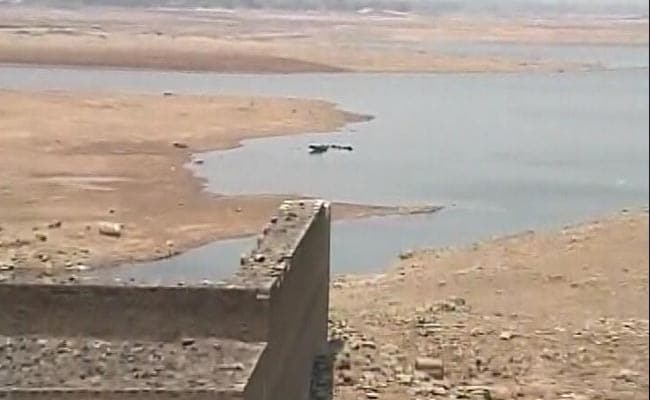 Reservoirs in some states have reported lower levels than than last year. (Representational)

New Delhi: The water level in 91 major reservoirs across the country is at 45 per cent of total storage capacity, according to an official statement. As of January 25, there was 73.029 billion cubic metres (BCM) water in the reservoirs.

The latest water levels in the reservoirs are 91 per cent of the storage reported in the corresponding period last year, the Union water resources ministry said in the statement.

The water stock is 91 per cent of the decadal average as well, the statement added.

Promoted
Listen to the latest songs, only on JioSaavn.com
Thirty-seven of these reservoirs have hydropower benefit with installed capacity of more than 60 MW.