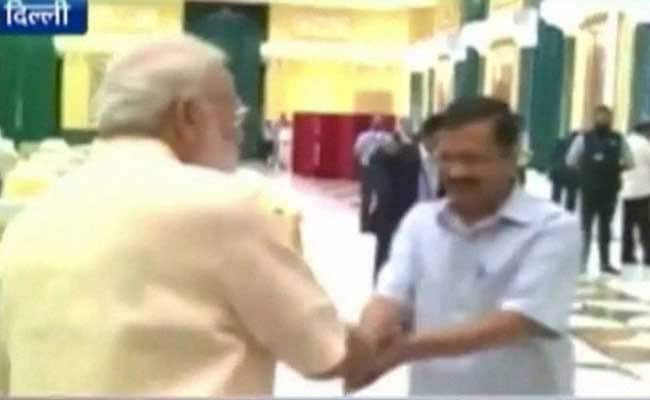 Arvind Kejriwal has said that he was not allowed to carry his phone during a meeting with PM Modi.

New Delhi: Days after the Inter-State Council meeting, Delhi Chief Minister Arvind Kejriwal on Tuesday said he was not allowed to carry his mobile phone inside the meeting venue and was asked to keep it outside.

The council meeting held on July 16 after a gap of 10 years was chaired by Prime Minister Narendra Modi.

"Some selected chief ministers, including me and Bengal Chief Minister Mamata Banerjee, were asked to keep their mobile phones outside. Mamata ji protested that if she keeps her phone outside, how will she come to know if any emergency happens in Bengal. She was later allowed, but I was not," Mr Kejriwal told reporters in New Delhi.

He was speaking at the launch of a book 'Arvind Kejriwal and The Aam Aadmi Party -- An Inside Look' authored by an Indian Institute of Technology-Kharagpur batchmate at the Constitution Club in Delhi. 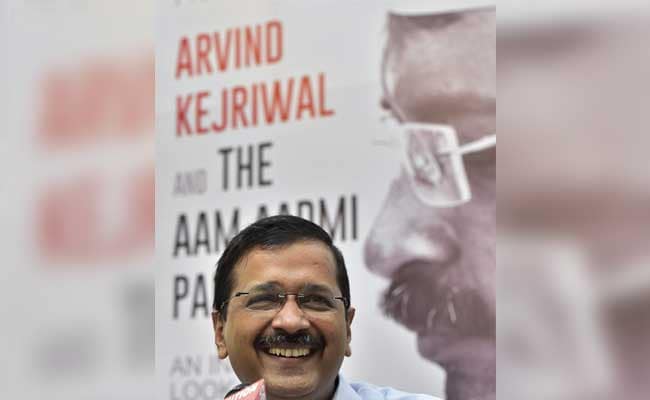 "They curtailed Mamata ji's speech and also interfered several times during my speech as well. If you don't want to listen to the voice of the opposition you (PM Modi) should not have invited us," Mr Kejriwal said.

Arvind Kejriwal blamed the Centre again for allegedly not letting his government work.

"Delhi does not suffer because of me going to Goa or Punjab, but because we are not being allowed to work as they (Centre) blocks all our decisions," he said.

"Now, they (central government) say we do not have the right to suspend officers, which means we cannot send an officer to jail or suspend him even if he is taking a bribe," the Aam Aadmi Party leader said.