Vijay Mallya has been arrested in London for the second time in a money laundering case. He was earlier arrested in April following India's extradition request.

Vijay Mallya was arrested in London and is accused in a money laundering case.

London: Liquor baron Vijay Mallya was arrested in London today before being released on bail for the second time this year, in a case of money laundering filed by Indian authorities through UK's state prosecutor.

The 61-year-old tycoon, who has been staying in the UK for over a year now, is accused of defaulting on loans worth thousands of crores in India. He slipped out of the country in March last year, amid attempts by a group of banks to recover more than Rs 9,000 crore loaned to him for his now-collapsed Kingfisher Airlines.

India made an extradition request in February to Britain to send back the businessman to face trial. He was arrested and released on bail in April this year following India's extradition request. Indian agencies followed up the request with a 2,000-page dossier as evidence against Mr Mallya. Today, appearing calm and relaxed at the Westminster Magistrate Court in London, he refused to agree to being extradited. He was released on providing a bail bond worth 650,000 pounds. 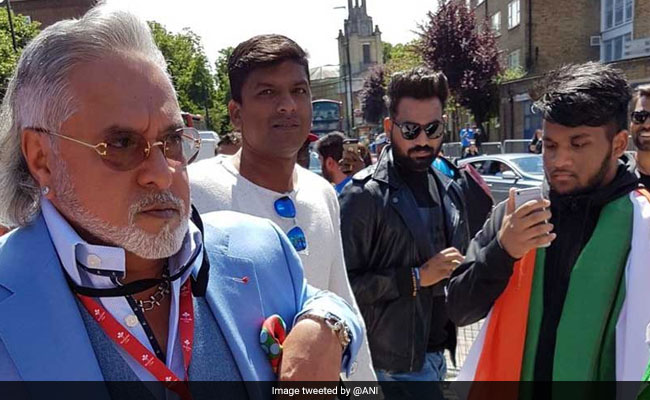 Vijay Mallya has attended cricket matches and F1 races during his stay in the UK.

Last month, the fugitive submitted his response to India's request in a large box which had four reports. The extradition case will be taken up in December.

Speaking to NDTV outside the court, Mr Mallya said that he had done nothing wrong. "The judge will decide whether I should travel back to India," he said.

"I have not eluded any court. If it is my lawful duty to be here, I'm happy to be here," he said, adding, "I've given enough evidence to prove my case."

Mr Mallya is in Britain on an "indefinite leave to remain" visa or on permanent residence after India cancelled his passport.

The businessman faces at least half a dozen arrest warrants back in India. 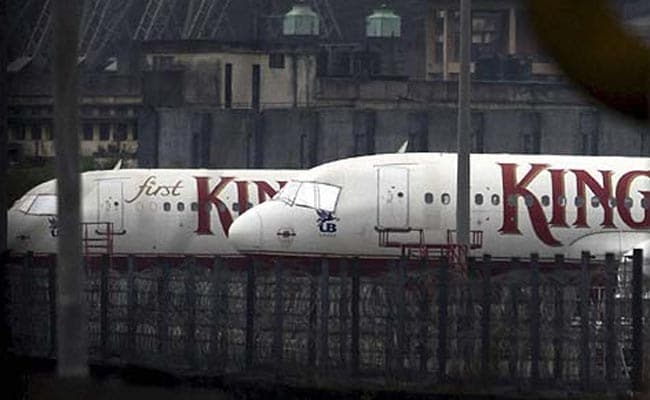 Vijay Mallya made Kingfisher beer a global brand and ran an airline of the same name.

Known for his lavish lifestyle, Vijay Mallya has repeatedly defied summons by courts and investigators in India but has been a regular at public events in Britain, especially to root for the Formula One team that he owns.

He has used Twitter to dismiss the charges against him and target the media and politicians.

Cases against him are being investigated by the Central Bureau of Investigation and the Enforcement Directorate, which handles financial crimes.

Mr Mallya was earlier this year sacked from the board of United Breweries, the firm which was at the core of his business empire. He made Kingfisher beer a global brand and ran an airline of the same name.

In January, the Debt Recovery Tribunal ordered the banks to start the process of recovering the loans he owns by seizing his properties.