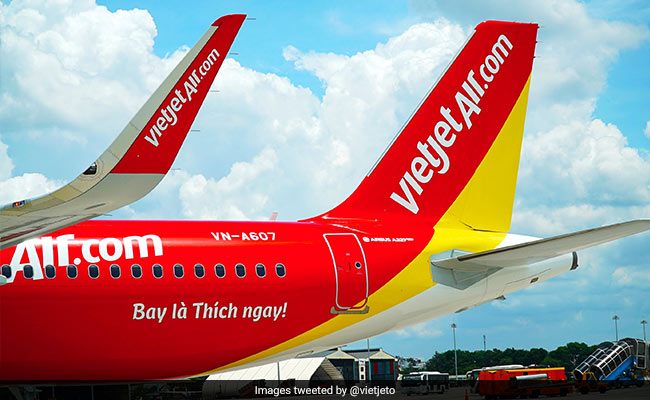 Vietnam-based airline Vietjet on Tuesday said that it will commence direct flight operations between India and Vietnam from December.

Besides, the airline is offering "super-saving tickets" priced at Rs 9 onwards, during its "three golden days - a special promotion" by the airline from August 20 to 22.

"India is one of our priority markets and an important addition to our growing network," said Nguyen Thanh Son, Vietjet's Vice President.

(Except for the headline, this story has not been edited by NDTV staff and is published from a syndicated feed.)
Comments
VietjetIndia To Vietnam FlightsHo Chi Minh Delhi Flights