The family members of the patient, identified as Madan, have alleged that the doctor was drunk and was unable to attend to their relative who was injured in a road accident. 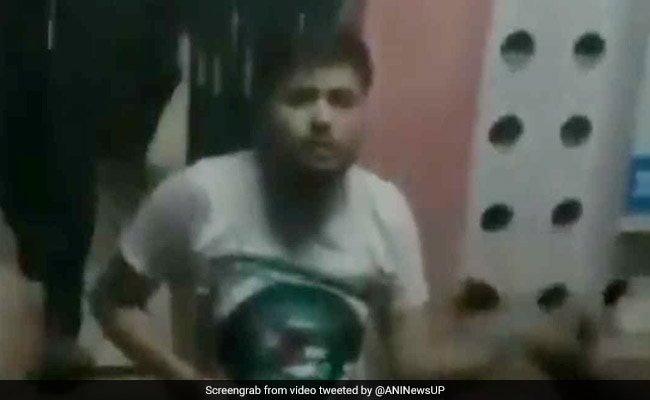 The footage showed the doctor sitting on the floor and arguing with the mob.

A doctor, allegedly drunk, was beaten up by the family members of a patient at a Community Health Centre in Uttar Pradesh's Kasganj on Friday.

A video of the incident shows some people shouting and attacking the doctor.

#WATCH Kasganj: A doctor at Community Health Centre who was allegedly in an inebriated state was beaten up by public yesterday. Relative of a patient says, "My relative was injured in a road accident, the doctor didn't attend him & instead fell on him." pic.twitter.com/vIWjybUY4r

The footage showed the doctor sitting on the floor and arguing with the mob. He then hit a man, allegedly the patient's brother, sitting next to him after which the family members charged at him.