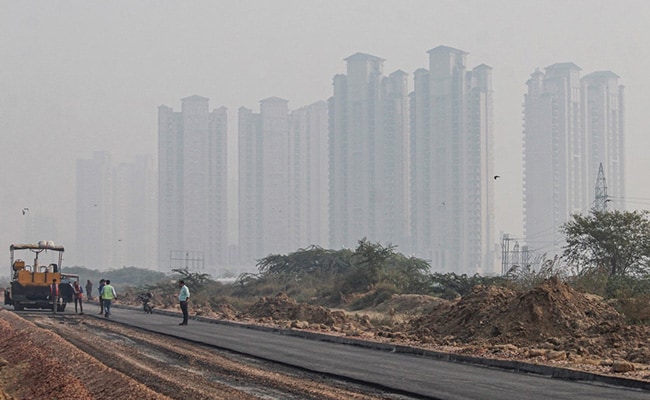 The air quality improved marginally but remained "very poor" in Noida, Greater Noida, Ghaziabad, Gurgaon and Faridabad in the National Capital Region (NCR) on Saturday, according to a government agency.

Concentration of major air pollutants PM 2.5 and PM 10 also remained high in the five immediate neighbours of Delhi, according to the air quality index (AQI) maintained by the Central Pollution Control Board (CPCB).

All the five satellite cities of Delhi have four air quality monitoring stations except for Greater Noida, which has two.

The AQI for each city is based on the average value of all stations there, according to the app.

The CPCB states that an AQI in the "very poor" category can lead to respiratory illness on prolonged exposure.