"Even the government, Jawaharlal Nehru was the Prime Minister at that time, he didn't go on appeal," he said. 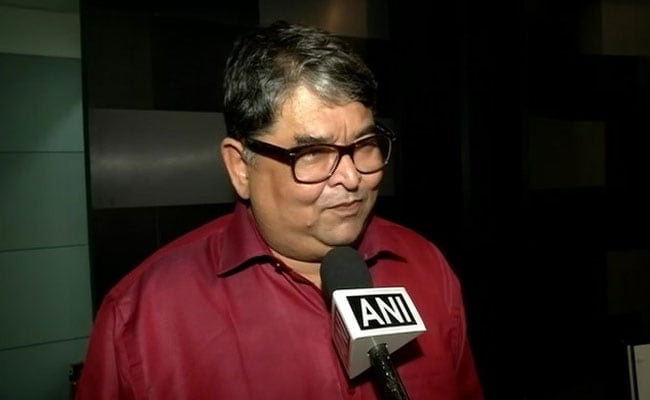 Ranjeet said that VD Savarkar was acquitted by the court because there was no evidence against him.

Indira Gandhi was a follower of VD Savarkar, said his grand-nephew, Ranjeet, who also said that everything the former prime minister did was "against Nehru and Gandhi's philosophy".

"Indira Gandhi honoured Veer Savarkar, I strongly feel she was his follower because she brought Pakistan to its knees, strengthened army and foreign relations, she also did nuclear tests. All this is against Nehru and Gandhi's philosophy," Mr Ranjeet said.

His remarks come amid controversy over the BJP proposed VD Savarkar's name among others for the Bharat Ratna in its manifesto for the Maharashtra Assembly polls.

Ranjeet said that VD Savarkar was acquitted by the court because there was no evidence against him. "Even the government, Jawaharlal Nehru was the Prime Minister at that time, he didn't go on appeal," he said.

He also commented on former prime minister Manmohan Singh's comments that the ideas preached by the Hindutva ideologue make him unsuitable for such an honour.

"If you talk about ideology, I challenge you (to) show a single Congressman, who works on the footprints of Mahatma Gandhi... Also, show me a single thing Indira Gandhi had done on the lines of Gandhi. So, don''t talk about all these things. You accept it, Veer Savarkar was a great man, Indira Gandhi honoured him. (Prime Minister Narendra) Modi wants to honour him, let him honour."

Asked whether he is personally hurt over the criticism, Ranjeet said, "No, we are accustomed to it... We have got documents, facts and everything. We can prove that every allegation against Veer Savarkar is false. And I challenge those, who think they are right, to come for an open debate. You chose you place and time."

Ranjeet said that he feels "glad that Veer Savarkar is not getting Bharat Ratna backdoor."

"BJP has put it on the agenda. So, it is open to the public, let public react to it. If public feels it is wrong, they will vote against the BJP," he said.