A three-term cabinet minister, Harak Singh Rawat is considered a political heavyweight in Uttarakhand with a consistent record of poll victories. 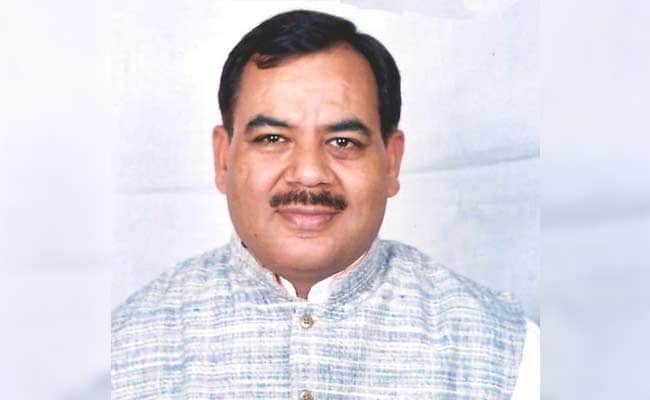 Harak Singh Rawat returned to the BJP in 2016 after nine Congress MLAs, revolted against Harish Rawat.

Uttarakhand minister Harak Singh Rawat has said he will not contest the 2022 state Assembly polls. Talking to reporters at his residence here on Friday, Mr Rawat said he has informed senior leaders of the ruling Bharatiya Janata Party (BJP) both in the state and at the Centre about his decision not to contest the 2022 Assembly polls.

However, he clarified that he is not quitting politics.

Mr Rawat's decision not to enter the poll fray in 2022 is being linked with his recent removal as the chairman of the state labour welfare board, which has been reconstituted.

The sudden announcement by the state forest minister is being interpreted in the political circles here as an expression of his displeasure at the manner in which he was removed from the post of labour welfare board chairman without being informed about it in advance.

When asked about it, Mr Rawat said it was the chief minister's prerogative to appoint someone to the post, but added that he will speak to him about it.

A three-term cabinet minister, Mr Rawat is considered a political heavyweight in Uttarakhand with a consistent record of poll victories. He began his political career with the BJP in 1989, but later joined the Bahujan Samaj Party (BSP) and then the Congress.

He returned to the BJP in 2016 after nine Congress MLAs, including him, revolted against the then chief minister Harish Rawat.