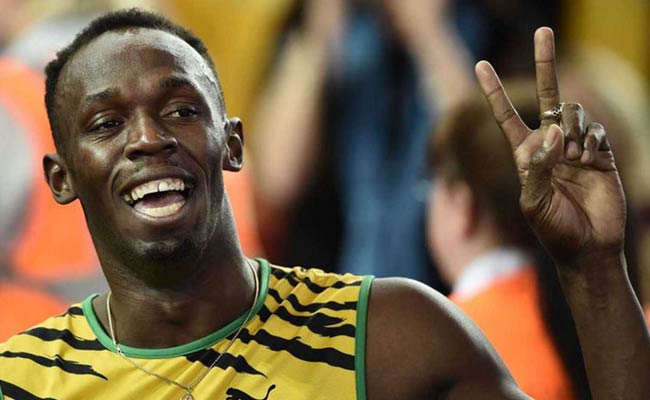 New Delhi: BJP lawmaker Udit Raj has caused a stir with a tweet that Olympic medalist Usain Bolt, who scored nine golds at Rio, was advised by his trainer to eat beef twice a day.

As comments on Twitter accused him of "encouraging people to eat beef", Dr Raj quickly clarified that his tweets were "not even remotely connected to advocate beef" but were just a reproduction of Bolt's trainer's statement.

The campaign against beef is widely seen as an emotive subject for the BJP with the party's governments in various states bringing tough laws banning its trade. The tweet by Dr Raj appeared to take a somewhat different view, until he followed it up with a series of tweets explaining himself.

Udit Raj, a prominent Dalit leader, was seen as a critic of the BJP before he joined the party just before the national election in 2014, saying he was convinced that the party sincerely believes in inclusive growth for all sections of Indian society. He contested as a BJP candidate and won in Delhi.
Promoted
Listen to the latest songs, only on JioSaavn.com