Urjit Patel Resigns: 10 Things To Know About The RBI-Government Conflict

Opposition parties were quick to blame the government for Urjit Patel's resignation, with the Congress declaring it as the "result of our chowkidar's assault on democratic institutions". 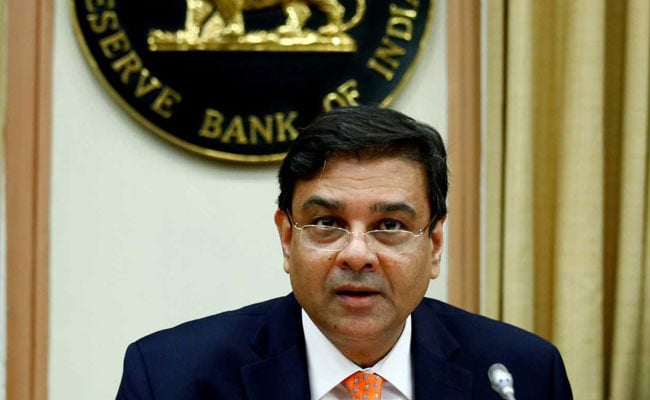 New Delhi: Reserve Bank of India (RBI) Governor Urjit Patel stepped down from his position today, months after a conflict between the central bank and the Narendra Modi government stormed into the open. The opposition parties were quick to blame the government for his decision, with the Congress declaring it as the "result of our chowkidar's assault on democratic institutions". Although Mr Patel cited "personal reasons" for stepping down, the last few months have provided enough reasons to make one believe that there may be more to the story.

Here are 10 things you should know about the RBI-Centre conflict.