Uri: As the Indian Army begins a court of inquiry into the Uri attack in which 18 of its soldiers were killed by four terrorists who sneaked into a base in Jammu and Kashmir near the Line of Control, some hard questions are being asked within.

Sources said there was specific intelligence that 12 terrorists, in groups of four, had infiltrated into India and an attack by a group of four terrorists was thwarted in Poonch only a few days ago. Why then was the Uri camp caught off-guard? 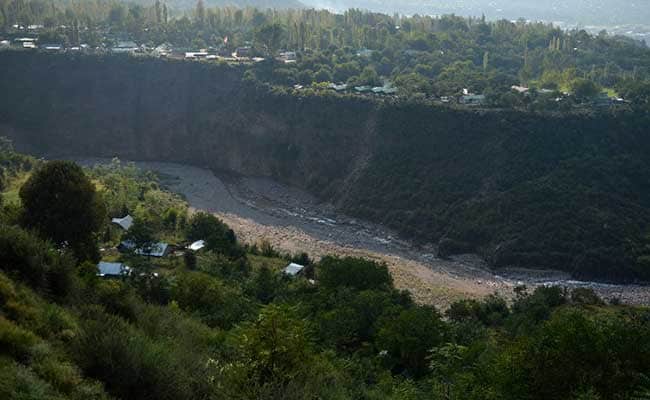 The Uri Army base is just 6 km from the Line of Control on one side. (AFP photo)

The terrorists, identified by the Army as members of the Pakistan-based Jaish-e-Mohammed, chose the time of attack to inflict maximum damage. A change of command was taking place so there were troops both from the incoming infantry regiment 6 Bihar and the 10 Dogras, who were leaving, at the camp. The Bihar regiment had arrived only on Friday.

The soldiers were housed in tents which is avoided in areas like Uri, which are vulnerable to infiltration and terror attacks, making them easier targets, and not in concrete rooms, despite those being available at the base camp. Also, the tents were pitched next to a fuel dump, which is against standard practice. 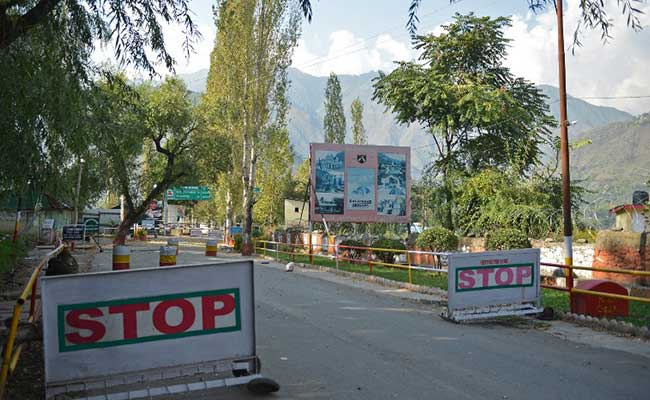 Soldiers were housed in tents which is avoided in areas like Uri. (AFP photo)

The attackers sneaked into the camp, breaching heavy security, at about 5.30 am and knew exactly where to strike. They entered firing from AK 47s and threw many grenades and the tents that the soldiers were sleeping in caught fire.

Sixteen of the 18 soldiers killed were from 6 Bihar. Seven of those killed were support staff including cooks and barbers.

Promoted
Listen to the latest songs, only on JioSaavn.com
Uri is surrounded on three sides by the Line of Control with one side only about six km away and is very heavily protected. "It is really impossible to enter," said a local trader Shahid. "If these people can attack such a well-protected base, no place in the country is safe," he added. 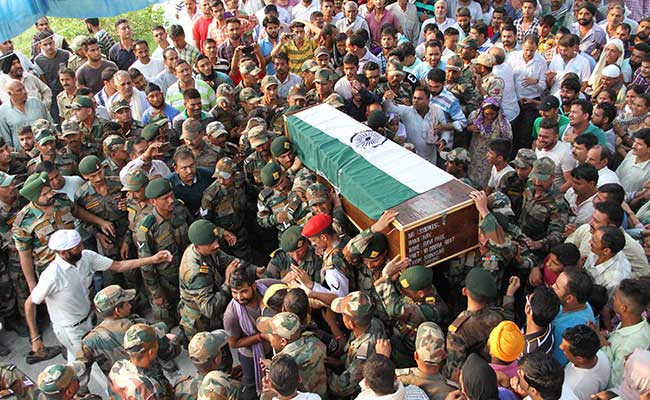 Most of the soldiers killed, died after their tents caught fire. (AP photo)

The Army said today that there has been an increase in attempts by terrorists to sneak into India and that of a total of 110 terrorists killed by security forces this year in Jammu and Kashmir, 31 were killed while they were attempting to cross the Line of Control.

"It actually indicates a desperate attempt from across the Line of Control to infiltrate more terrorists into Kashmir with a view to create disturbance and foment unrest in our area," said Director General of Military Operations Lt Gen Ranbir Singh.
Comments
Indian ArmyUri AttackUri Army Base AttackJammu and KashmirPakistanTerrorists

Dassault Yet To Transfer Tech To India As Part Of Rafale Deal: Auditor