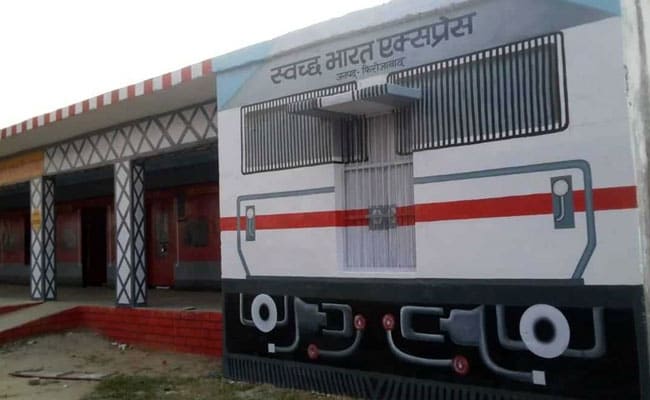 The building has been designed as an electric locomotive.

A state-run school in Uttar Pradesh's Firozabad district now resembles a train after its walls were painted and the classrooms were turned into coaches. The freshly painted school has been named the "Swachhata Express" by the district administration, which aims to increase student enrolment and spread awareness about the Prime Minister Narendra Modi's Swachh Bharat Abhiyaan through this exercise.

The building has been designed as an electric locomotive and its walls painted red to resemble rail coaches. About 170 students study between Class 1 and 8 here. The school has only eight teachers.

"We have been trying to make education more attractive for our students. So we thought of modifying the building to resemble a train on a platform. We named it Swachhta Express to spread the message of cleanliness among the children," said Neha Sharma, District Magistrate of Firozabad. 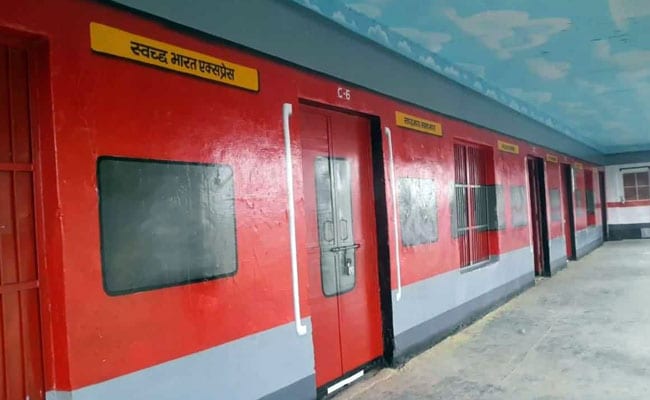 The refurbished school building has grabbed a host of eyeballs in the area.

The UP government has identified 10 more schools in Firozabad which will be designed around similar concepts. The experiment will be extended to other districts as well, an official said.

The refurbished school building has grabbed a host of eyeballs in the area. The images were also released on social media by the district administration on Thursday.

"People from my village came to see my school. It really looks like a train. I love going to school, but this makes it even more exciting," said Shivru, a Class 7 student. 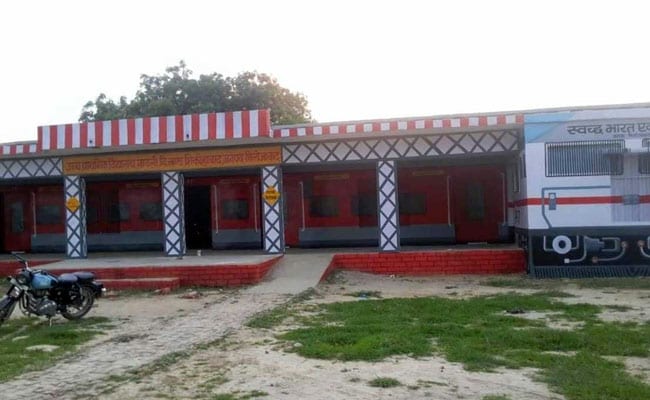 The UP government has identified 10 schools in Firozabad which will be designed around similar concepts.

The quality of education at government schools across Uttar Pradesh has been a huge challenge for the most populous state with the worst teacher pupil ratio in the country. There is only one teacher for every 39 students at the primary level, according to government survey conducted in 2015-16.

Uttar Pradesh and its neighbour Bihar have filled only half the total vacancies in teaching posts at the primary school level, according to a statement by the government in the Lok Sabha. According to the government, school enrollment has come down this year as compared to the previous year and it has not been able to distribute uniforms and textbooks to children on time.