After announcing the punishment, the panchayat asked me to leave the village with my family, the man said 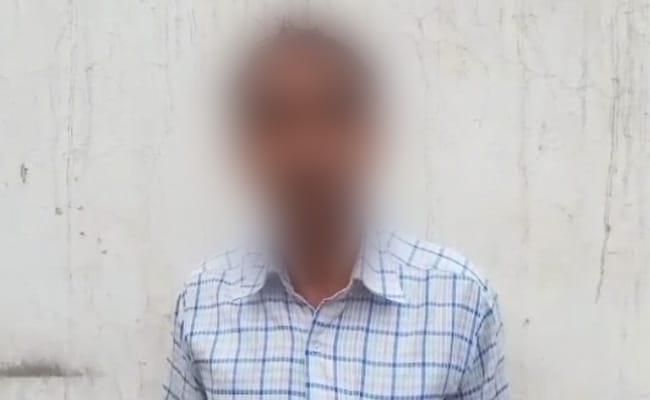 The man claims that the panchayat said his wife and daughter should be paraded naked.

A man in Uttar Pradesh's Bulandshahr district was allegedly made to spit and lick his saliva off the ground after his son got married to a Muslim woman. The panchayat announced the punishment and asked the man to leave the village with his family.

"During a panchayat meeting, I was asked to spit and lick it off the floor because my son married a Muslim woman. They said that my wife and daughter should be paraded naked," the man said.

He said that his brother had got a call and was told to bring him to meet some persons. "When we reached there, a panchayat meet was on. There were about 100-150 people there. I was made to sit on a chair. Then a man twisted my ear and used abusive words to humiliate me. Then they asked me to sit on the ground, ordered me to spit and lick it off. I was told to immediately leave the village," the man said.

The woman told news agency ANI that she willingly got married to her husband and wants to stay with him. She alleged that her father-in-law was beaten up, told to rub his nose into the ground and lick off his spit. "The villagers could have killed us," she said.

The man said that his son and his wife have registered their marriage in the court, reported ANI.

He said that the woman has accepted in the court that there was no pressure on her to marry his son.

The police have registered his complaint and the matter is being investigated.

"We have received his complaint. We will take strict action against those responsible," the police said.

The panchayat members, however, dismissed the allegation.