Unlock3: What Will Reopen, What Stays Shut

Unlock 3 guidelines: Gyms and yoga institutes will have to follow rules issued by the Health Ministry to ensure social distancing and other measures to contain the spread of COVID-19. 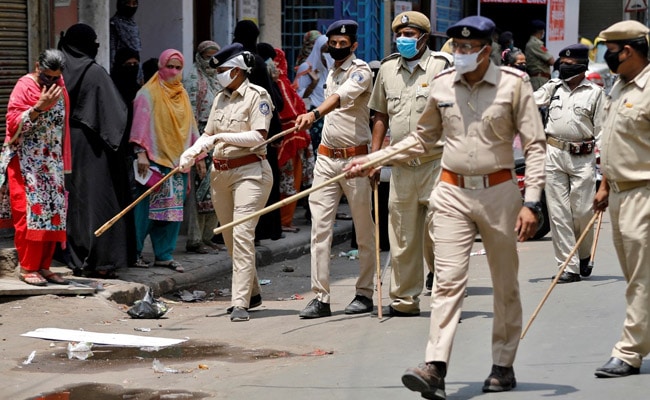 The third phase of "unlock" will ease more restrictions starting Saturday, including the night curfew and curbs on gyms, the government said on Wednesday, as the coronavirus pandemic showed little signs of slowing down in the country.

Here is what will be reopen and stay closed in Unlock 3:

The announcements on the unlock 3 by the Home Ministry come as the coronavirus epidemic still rages in the country, with the number of infections passing 15 lakh, and almost 35,000 deaths.

India has the third-highest number of cases in the world behind the United States and Brazil, although the official number of deaths is far lower.

Since a two-and-a-half month lockdown starting March, the government has lifted most restrictions to restart the struggling economy. But numerous states have had to reintroduce shutdowns amid local spikes in infections.