Manohar Parrikar, 63, died on Sunday evening after a prolonged battle with cancer. 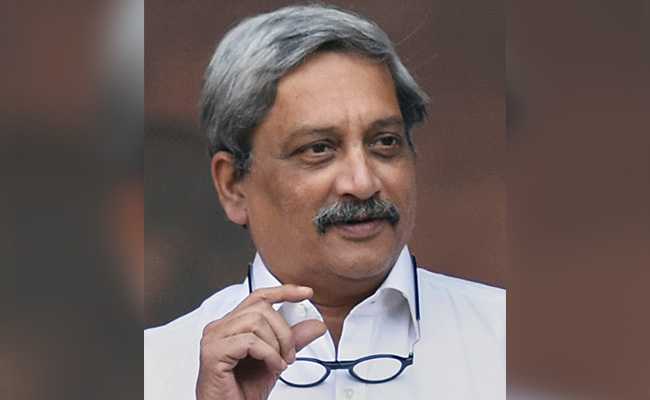 Manohar Parrikar took charge as the Chief Minister on March 14, 2017.

"Our heartfelt condolences and prayers go to the family and friends of Manohar Parrikar, Goa Chief Minister and former Indian Defence Minister. He was greatly respected by the United States, and his loss will be deeply felt," Mr Juster tweeted.

Manohar Parrikar, 63, died on Sunday evening after a prolonged battle with cancer. The former Defence Minister had been in and out of hospital in Goa, Mumbai, Delhi and New York since February last year.

A four-time Chief Minister of Goa and a former Defence Minister, Manohar Parrikar had been in and out of the hospitals since February last year. It was in October last year that the state government made a formal announcement about Mr Parrikar suffering from a pancreatic  cancer.

Mr Parrikar took charge as the Chief Minister on March 14, 2017. Goa chief minister as a "true fighter who despite battling cancer, worked tirelessly for the welfare of his people with a sense of duty and dignity."