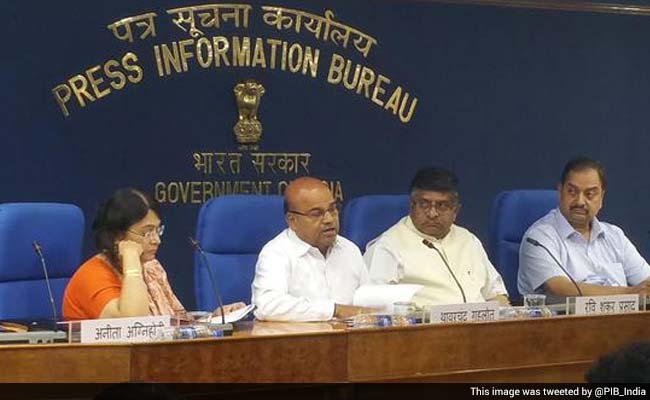 New Delhi: Ahead of Prime Minister Narendra Modi's visit to Dhaka, the Union Cabinet today approved signing of a pact between the two countries to prevent human trafficking and ways to reintegrate the victims with their families.

An official statement said the MoU will help strengthen cooperation to prevent all forms of the human trafficking, especially that of women and children and ensure the speed investigation and prosecution of traffickers and organized crime syndicates in both the neighbouring nations.

The pact will also ensure repatriation of victims as expeditiously as possible. After repatriation, the home country will undertake the safe and effective reintegration of the victims with their families.

"Human trafficking has emerged as a big problem. The MoU is an effort in the direction of preventing trafficking,"

A task force of India and Bangladesh was constituted to take coordinated action against individuals, touts and agents involved in human trafficking and meetings of the group. The task force has met four times so far.

During the fourth meeting of the Task Force held in Mumbai on April 6 and 7 last year, both sides finalised the text of the draft MOU on prevention of human trafficking, the statement pointed out.

PM Modi is visiting Dhaka on June 6 and 7.