Union Budget 2019: Ahead of the Union Budget presentation, the Economic Survey was released by Chief Economic Adviser Krishnamurthy Subramanian. It has predicted a 7 per cent Gross Domestic Product or GDP growth. 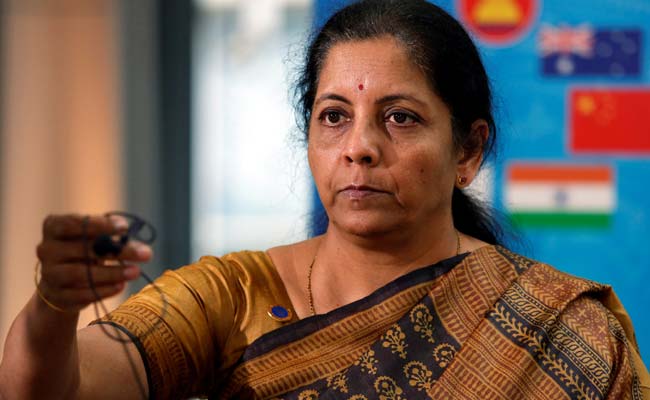 Budget 2019 India: The Railway Budget will be presented tomorrow along with the Union Budget.

The Union Budget will be presented in the parliament today by Union Finance Minister Nirmala Sitharaman. It will be closely followed by economists, corporates and general public for economic policy changes. This is the first budget of the re-elected NDA government, which got a landslide victory in the 2019 General Elections under Prime Minister Narendra Modi's leadership. Ahead of the Union Budget presentation, the Economic Survey was released by Chief Economic Adviser Krishnamurthy Subramanian yesterday. It has predicted a 7 per cent Gross Domestic Product or GDP growth. PM Modi said that the Economic Survey 2019 outlines a vision to achieve a $5 Trillion economy. The country needs to register 8 per cent growth to double the economy to $5 trillion in 5 years, the Economic Survey said. The Union Budget 2019 is likely to cut taxes on business and raise spending in a bid to boost consumption

The Union Budget 2019-20 will be presented in the parliament on July 5, 2019, Friday by the Union Finance Minister Nirmala Sitharaman.

Ahead of the budget presentation, the Ministry of Finance has used social media platform to engage with the audience. The budget is an annual financial statement of a government, detailing its revenue and expenditure in the past, as well as estimated spending and projections for the coming year.