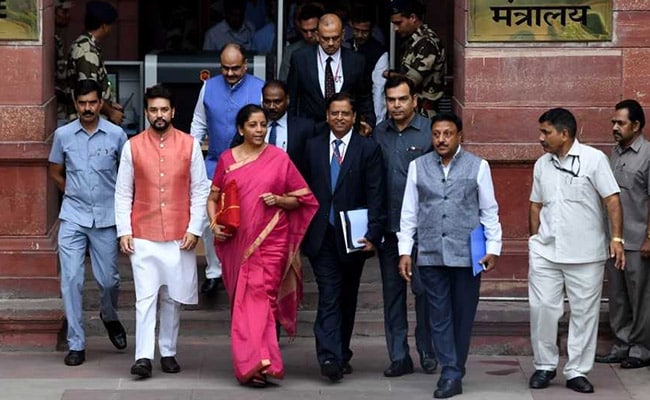 New Delhi: The Union Budget is being presented in the parliament today by Union Finance Minister Nirmala Sitharaman. This is the first budget of the re-elected NDA government, which got a landslide victory in the 2019 General Elections under Prime Minister Narendra Modi's leadership. The Union Budget 2019 is likely to cut taxes on business and raise spending in a bid to boost consumption. Ahead of the Union Budget presentation, the Economic Survey was released by Chief Economic Adviser Krishnamurthy Subramanian yesterday. It has predicted a 7 per cent Gross Domestic Product or GDP growth.

Here are some interesting facts on Union Budget: