UNHCR to be Awarded 2015 Indira Gandhi Prize for Peace 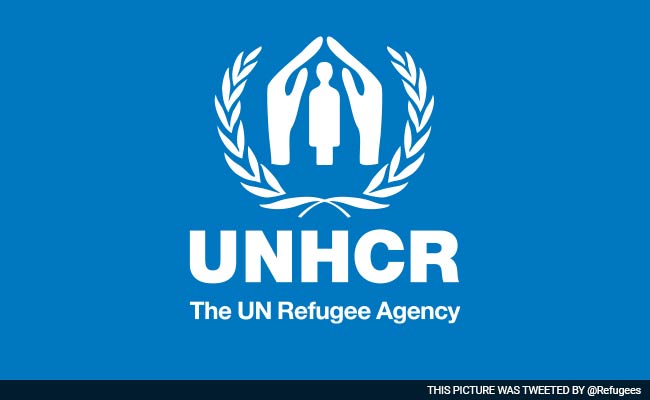 UNHCR'S mission is to safeguard the rights and well-being of refugees and seek lasting solutions to their plight.

New Delhi: Indira Gandhi Prize for Peace, Disarmament and Development for 2015 will be awarded to the Office of the United Nations High Commissioner for Refugees (UNHCR), it was announced today.

The prestigious award is being given to the Office of UNHCR in recognition of its "immense contributions" in assisting millions of refugees who have fled their houses and for working under difficult circumstances to bring about changes to reduce the flow of refugees.

UN General Assembly established UNHCR on December 14, 1950 initially to help people displaced by World War II. In the decades that followed it became the principal agency that has helped displaced persons the world over.

UNHCR'S mission is to safeguard the rights and well-being of refugees and seek lasting solutions to their plight.

The prize is accorded annually to individuals or organisations in recognition of creative efforts toward promoting international peace, development and a new international economic order, ensuring that scientific discoveries are used for the larger good of humanity, and enlarging the scope of freedom.

The prize carries a cash award of Rs 25 lakh and a citation. It was first awarded in 1986.