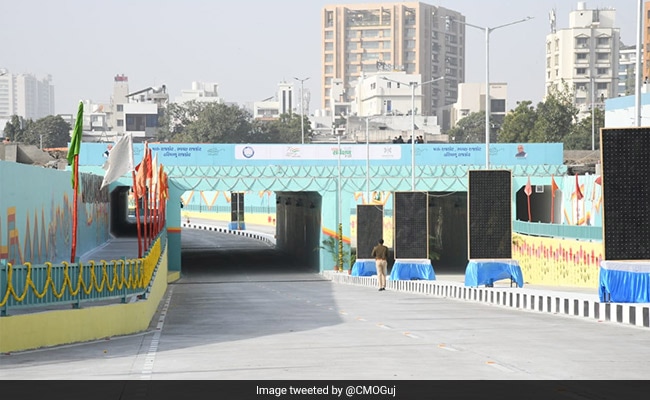 The Gujarat government on Monday named an under-bridge in Rajkot after General Bipin Rawat to honour the country's first Chief of Defence Staff who died in a chopper crash in December.

Earlier, Rajkot Mayor Pradeep Dav had asked the CM to suggest a name for the structure, which was built at a cost of Rs 48 crore.

Mr Patel said his government was committed to spending money to build infrastructure in the state, and listed various development work undertaken in Rajkot.

General Rawat died on December 8 when his military helicopter crashed near Coonoor in Nilgiris district in Tamil Nadu. All 14 on board, including the general's wife, perished in the incident.