Sanjeev Chawla had allegedly conspired with late South African captain Hansie Cronje to fix matches in the 2000 South African tour of India in exchange for a significant sum of cash. 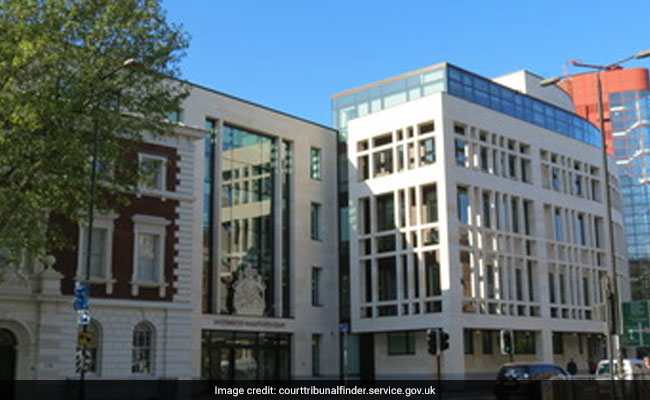 The Westminster Magistrate's Court had earlier paved the way for Sanjeev Chawla's extradition.

A high-level United Kingdom official has signed the extradition order of alleged bookie Sanjeev Chawla to India, so he can face charges of match-fixing in a case filed nearly two decades ago. A key accused in the cricket match-fixing scandal involving late South African captain Hansie Cronje in 2000, he has 14 days from the date of the order signed by Home Secretary Sajid Javid to file an application seeking leave to appeal.

According to news agency PTI, the United Kingdom Home Office confirmed today that Mr Javid gave the go-ahead for Sanjeev Chawla's extradition in view of the Westminster Magistrates' Court overruling a previous verdict to rule in favour of such a move last month. "On February 27, 2019, the Secretary of State (Javid) -- having carefully considered all relevant matters -- signed the order for Sanjeev Chawla's extradition to India," a Home Office spokesperson was quoted as saying.

In details of the case that emerged in court, 50-year-old Sanjeev Chawla was introduced to Mr Cronje in early 2000. According to the prosecution, he had allegedly conspired with the cricketer to fix matches in a South African tour of India through February-March that year in exchange for a significant sum of cash. The extradition order follows a long-drawn legal battle since Sanjeev Chawla's arrest in June 2016.

The Westminster Magistrate's Court had initially held in October 2017 that while the alleged bookie "has a prima facie case to answer", his human rights cannot be guaranteed in Delhi's Tihar Jail - where he is likely to be held if extradited. The decision, however, was reversed in the appeals that followed.

Court documents describe Sanjeev Chawla as a Delhi-born businessman who moved to the United Kingdom on a business visa in 1996. He obtained a local passport five years after his Indian one was revoked in 2000, and is now a British citizen.

Last month, Mr Javid had ordered the extradition of fugitive businessman Vijay Mallya to face charges of fraud and money laundering amounting to Rs 9,000 crore in India. His counsel has since filed an application seeking leave to appeal against the order at the United Kingdom High Court.