Eric Alexander, the president of business in the Asia Pacific region, was fired on Tuesday, just as the company announced that it had fired 20 employees over the last few months for harassment, discrimination and inappropriate behaviour. 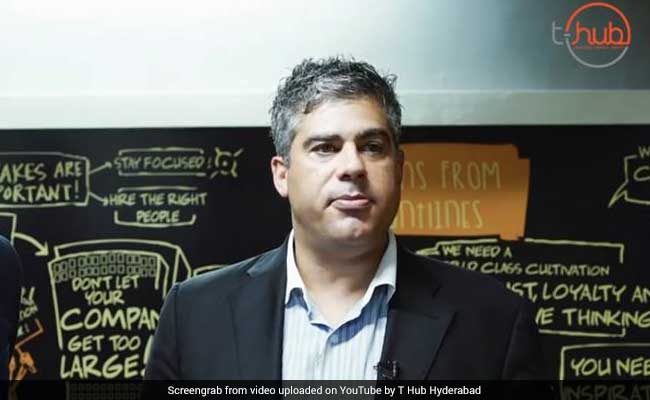 Eric Alexander, Uber's president of business in the Asia Pacific region, was fired on Tuesday

New Delhi: Ride-hailing company Uber has fired a top executive who allegedly obtained medical records of a 26-year-old woman raped by an Uber driver in India in 2014, according to a media report.

Eric Alexander, the president of business in the Asia Pacific region, was fired on Tuesday, just as the company announced that it had fired 20 employees over the last few months for harassment, discrimination and inappropriate behaviour.

Mr Alexander had obtained the medical records of the woman executive who was raped and assaulted by Uber driver Shiv Kumar Yadav in New Delhi in 2014, said technology news website Recode.

Further, numerous executives at the car-hailing company were either told about the records or shown them by this group and sources said Mr Alexander had carried around the document for "about a year" before other executives, "presumably the legal department, obtained the report and destroyed his copy".

The Delhi passenger was raped and beaten and the assault led to a ban for a few months on Uber in Delhi. The driver was sentenced to life imprisonment in 2015.

"The 2014 crime in Delhi was absolutely horrific and something no one should ever go through. Uber responded by working closely with law enforcement and the prosecution to support their investigation and see the perpetrator brought to justice," said  Amit Jain, President, Uber India.

The Recode report said that while the company was publicly apologetic, "some top executives apparently had trouble believing that the incident was entirely true", including Mr Alexander, who was already in India at that time and investigated the claims.

Mr Alexander and other top executives including Mr Kalanick, the founder, allegedly considered whether Uber's main rival in India, Ola, was behind the incident to sabotage the company.

"Travis never should have looked at the report and he should have fired him immediately," said one executive to Recode.

Though  Mr Kalanick, Michael and Alexander has no medical training, they questioned the incident based on the medical report, the report said.

Promoted
Listen to the latest songs, only on JioSaavn.com
At the time, Mr Kalanick condemned the Delhi assault, saying the company will do "everything to help bring this perpetrator to justice and to support the victim and her family in her recovery".